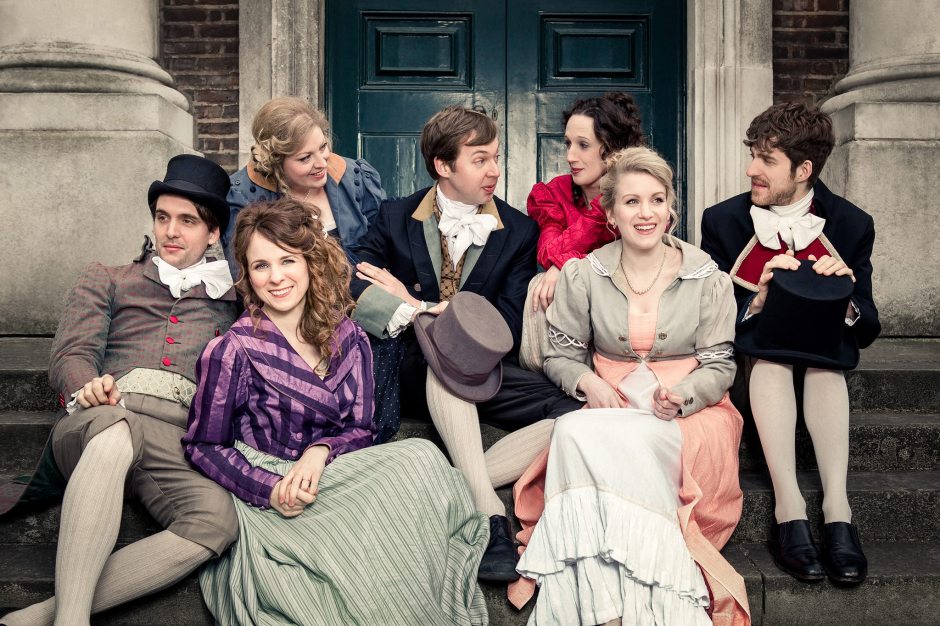 The one-off special is set to air in June, ahead of the 200th anniversary of Jane Austen’s death, and there are hopes of more episodes to follow.

For the show, the improv troupe will be made up of TVO regulars Cariad Lloyd and Rachel Parris along with Joseph Morpurgo, Andrew Hunter Murray, Daniel Nils Roberts, Amy Cooke-Hodgson, Graham Dickson and Charlotte Gittins.

Head over here to apply for tickets to see the show recorded at RADA on Friday 5th May.

Cariad has said: “The nice thing is that we’re going to do it live in our costumes with radio mics. The audience will get a proper Austentatious.”

And if you can’t make it to the recording, there are still a few tickets left to see Austentatious live at the Leicester Square Theatre on Sunday 16th April. They will also be returning to the Edinburgh Fringe this summer for what will surely be another sell-out run!