The BBC has revealed the lineup for its Comic Relief broadcast on Red Nose Day – Friday 24th March 2017. Here are the TVO highlights of the night… 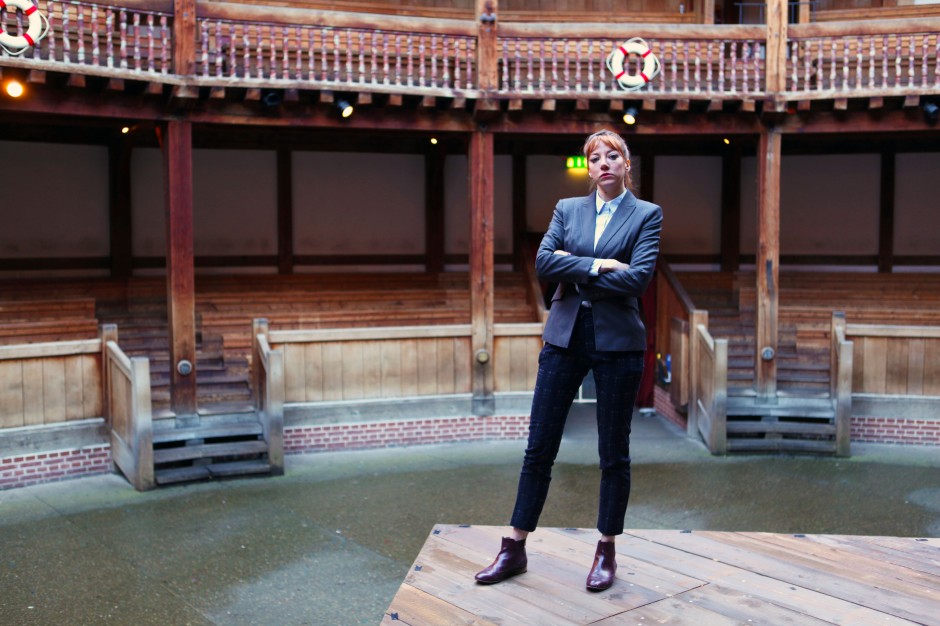 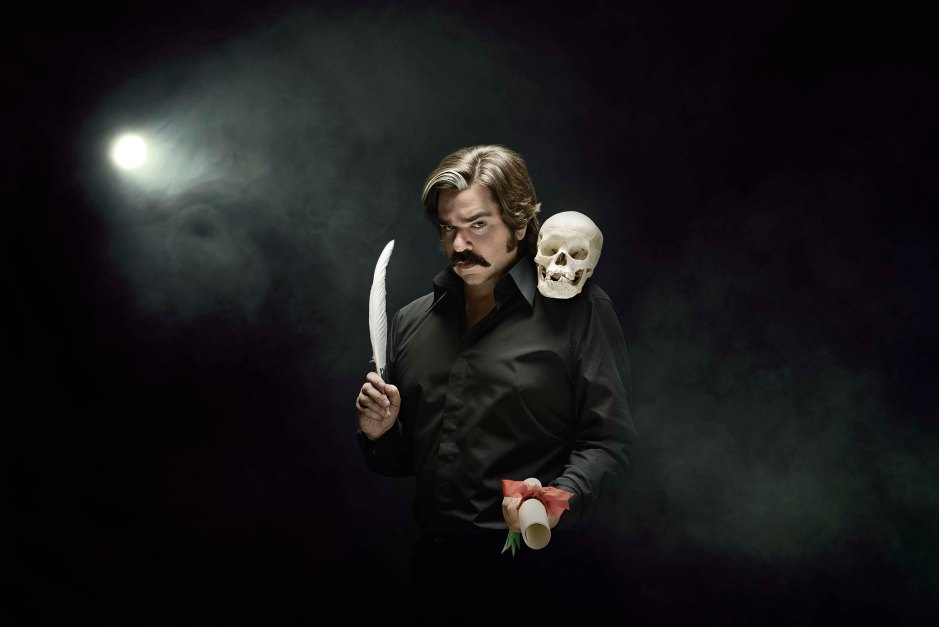 In a new sketch, Steven Toast will meet the half-brother of Clem Fandango, who we’re told will look strangely familiar…

Vic and Bob: The Stotts 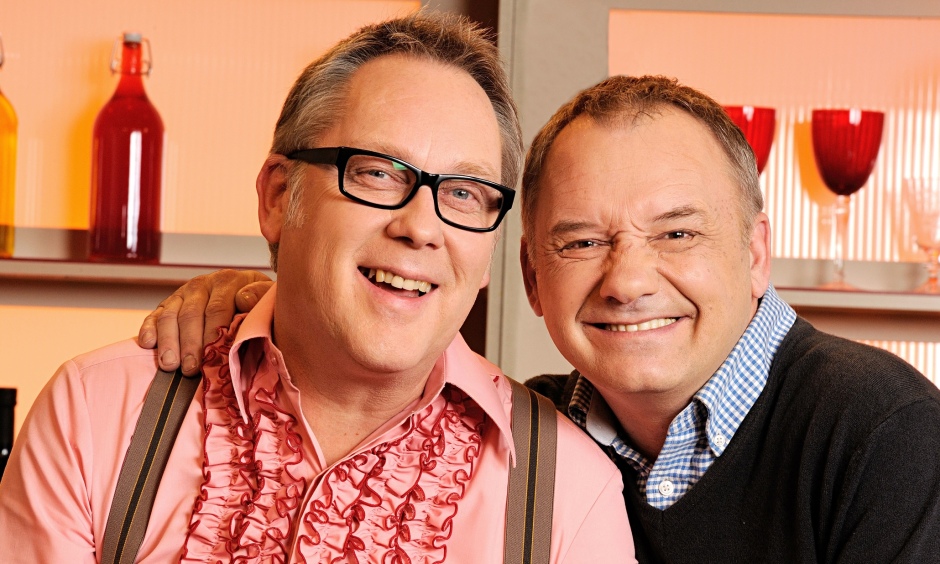 Fresh from the second leg of their 25th anniversary tour, Vic Reeves and Bob Mortimer will be interviewing a celebrity guest as the Stott brothers. 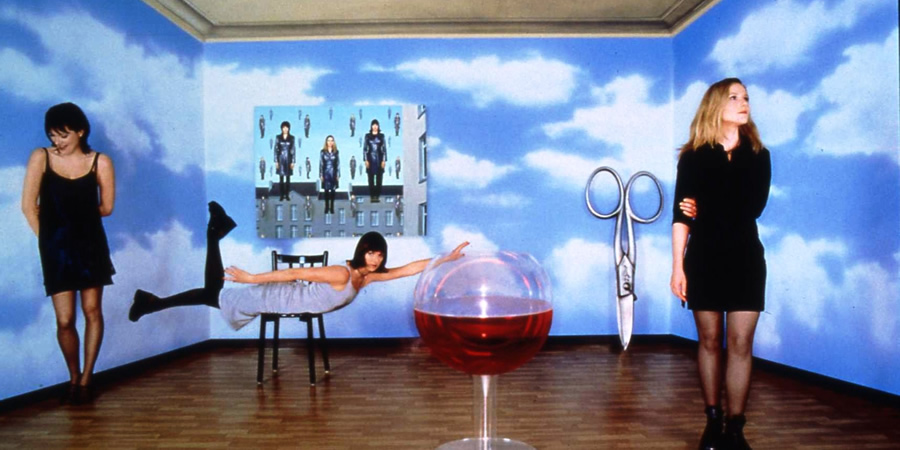 For the first time since 2003, Doon Mackichan, Sally Phillips and Fiona Allen reunite to perform some sketches. 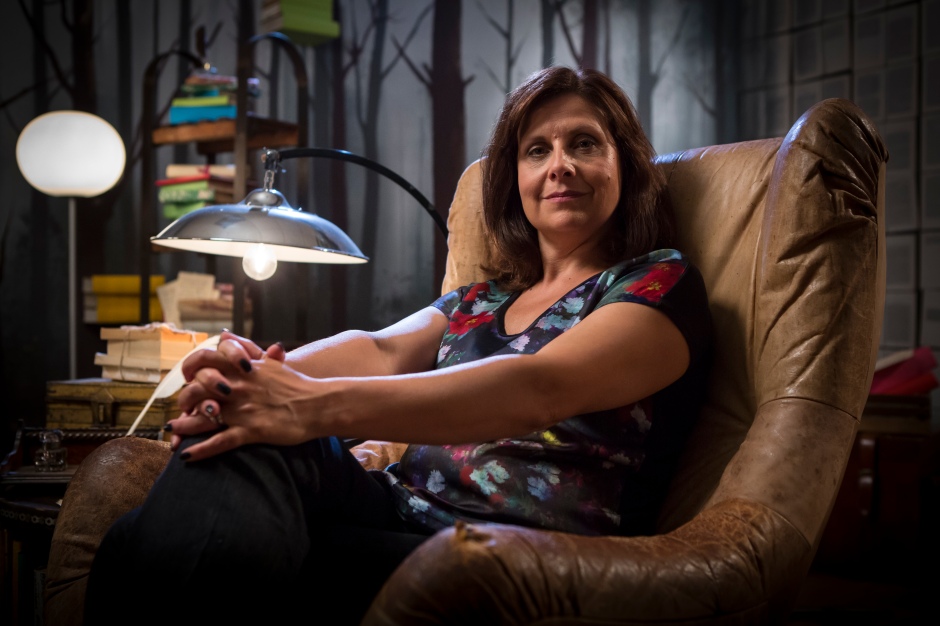 A sketch written by and starring Laurence Rickard and featuring Rebecca Front, Russell Brand and Frankie Boyle called ‘Hecklers Anonymous’ about a group of people who are trying to give up their addiction to heckling.

Fantastic Beats and Where To Find Them 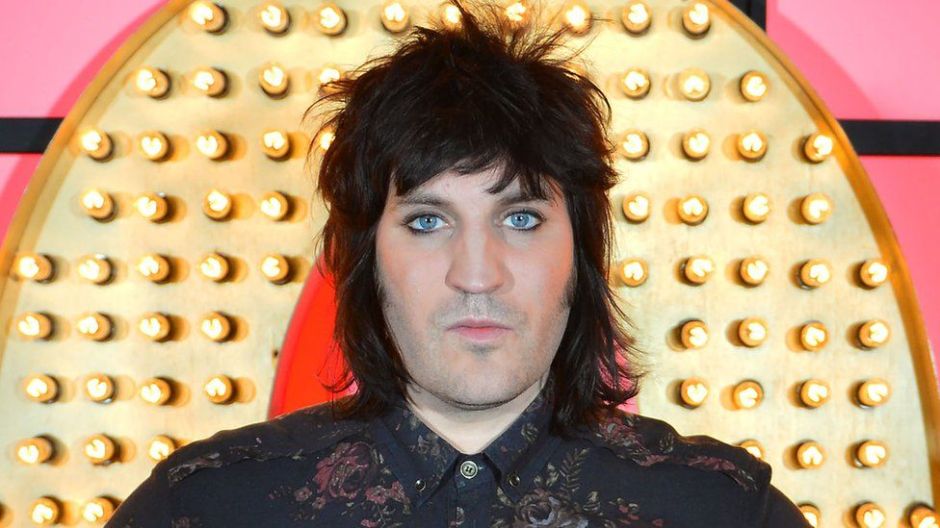 The night will finish with Noel Fielding and Jonathan Ross looking back at some Red Nose Day musical memories into the early hours of the morning.

Comic Relief begins on BBC One at 7pm and goes on until 2.30am. Tune in on Friday 24th March.