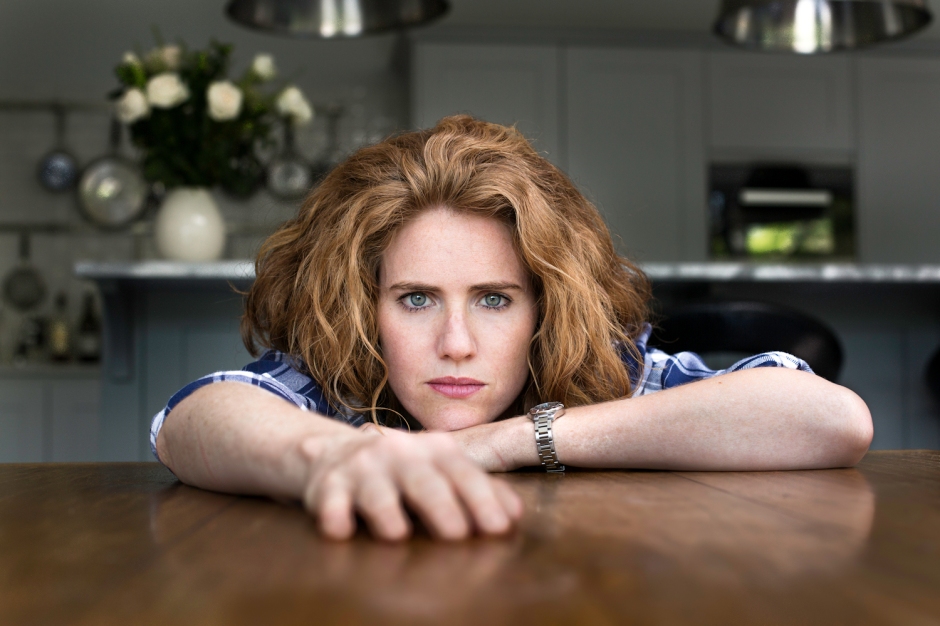 The three part series, which we revealed back in July, will adapt Kendall’s 2014, 2015 and 2016 Edinburgh Fringe shows – Touchdown, A Day in October and Shaken – and see the stand-up turned storyteller’s masterful tales reach an even greater audience than ever before.

At a time when most people were seeing Australians through the filter of ‘Home and Away’ and ‘Neighbours’, Sarah’s shows present a darker underbelly to the stereotype of the sun-loving, happy-go-lucky Aussie teenager. Comedic and tragic in equal measure, Sarah’s tales of her teenage life blend intricate narratives with a cast of memorable characters, bringing events to life in front of your very ears.

Touchdown began life as a deconstruction of Kendall’s previous live show, Get Up Stand Up, and in 2014 she told TVO: “I had this joke that I’d been doing for years. I knew in my heart what the real story was, but I’d made it into a good joke. I’d always been slightly plagued by the fact that there is a much bigger story behind it, but I didn’t know how to tell it. I didn’t think it belonged in a comedy show. Then I just thought: sod it. I’m gonna write about what really happened because it is a good story, and an important story. It means a lot more to me now that I’m older, and now I know how to tell it, and I’m not afraid of the serious or silly parts of the story. I think if you do something that’s got a bit of a darker edge to it, you’ve gotta be confident that you can treat it respectfully enough that you’re not gonna panic and try to make a joke out of it.” 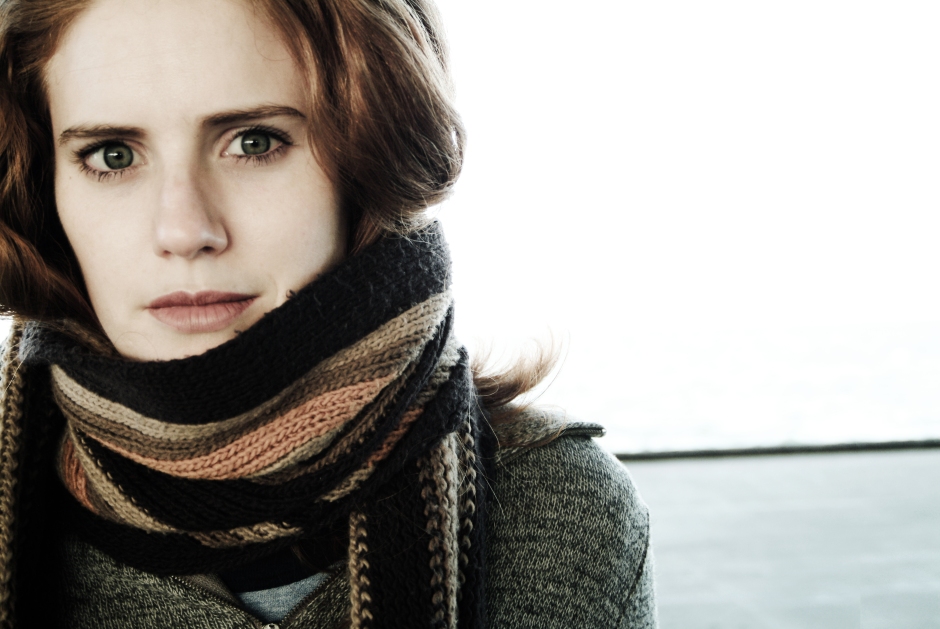 The resulting show was a smash-hit, prompting Kendall to write a follow-up, A Day in October, which saw her nominated for an Edinburgh Comedy Award for the first time since 2004, and perform sell out runs in London and Australia off the back of her Edinburgh success. With the Radio 4 series commissioned, all that remained was to write the follow up – the magnificent Shaken, which wowed sell-out crowds at the Fringe in 2016, and is set to return to The Soho Theatre for four nights from 10th March.

All three stories – in an edited half-hour format – form the Australian Trilogy series, which will air on consecutive Tuesdays at 11pm on Radio 4 from this week. They will also be available on iPlayer internationally shortly after transmission and TVO cannot recommend them highly enough.

The first episode is based around A Day in October, and follows Sarah’s secret relationship with bullied classmate, George Peach. Following an accident at the beach, George Peach died for exactly 11 seconds. Sarah’s story examines the remarkable effect those eleven seconds had on Sarah and her schoolmates.

If you like what you hear and want to know more, you can read our archive interview with Sarah about Touchdown and A Day in October from 2015 over yonder, our 2016 catch up around Shaken yonder over, and something brand new from Kendall over at our good friends Beyond The Joke now.