Toast of London‘s Tracy Ann Oberman will star in a production of Fiddler on the Roof at the Chichester Festival Theatre. 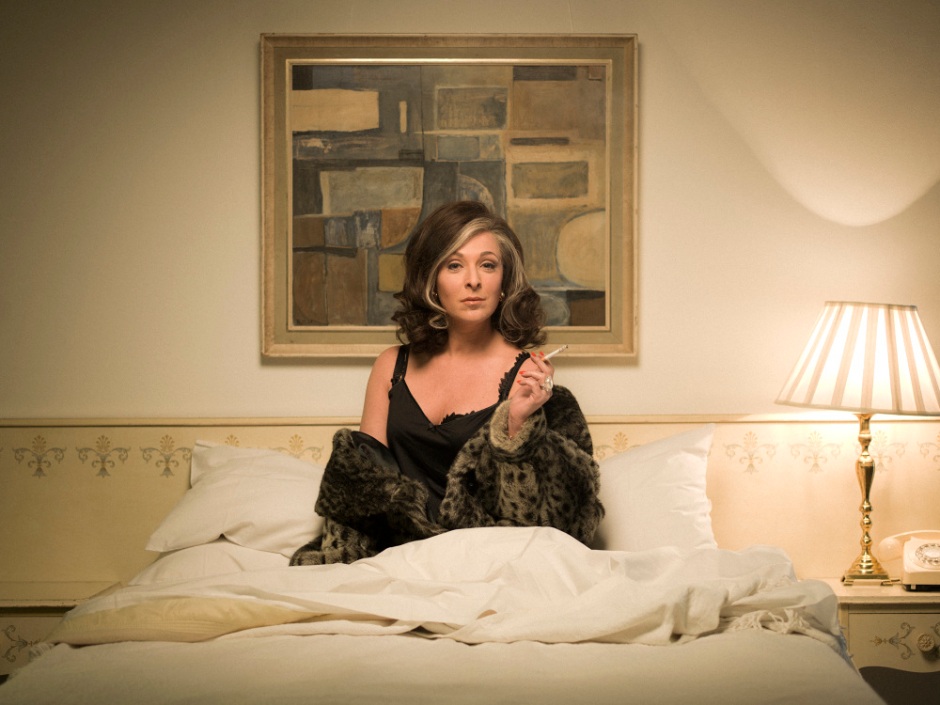 Since Toast of London was last on our screens, Tracy Ann Oberman has been very busy on stage, starring in The Mighty Walzer at Manchester’s Royal Exchange Theatre and new comedy play Stepping Out, which toured a few theatres last year and will soon begin a run at the Vaudeville Theatre in London from 1st March until 18th June.

It has now been announced that after Stepping Out has ended, she will be playing Golde in classic musical Fiddler on the Roof alongside Omid Djalili as her husband Tevye. The show will run at the Chichester Festival Theatre from 10th July to 26th August and ticket booking opens to the general public on Saturday 4th March at 9am.

If any of you are unfamiliar with Fiddler on the Roof, here’s the premise:

1905. A small village in Imperial Russia. Tevye, a poor dairyman, and his wife, Golde, are blessed with five witty and beautiful daughters. The matchmaker Yente, who believes any husband is better than no husband, is busy making sensible marriage plans for them all. But Tevye’s bold daughters have their own ideas about who to marry. And as change and new ideas roll in from the big cities, dissolving the old ways of life, the sisters are not alone in their lust for something new. This celebrated and much loved musical is packed with show-stopping songs including the hits If I Were A Rich Man, Tradition and Matchmaker.