This week sees the return of Tracy Ullman’s Show to BBC One, with the first episode airing on Friday 3rd February at 9:30pm. As with the first series, a bevy of TVO regulars are involved: this time around Dan Skinner, Tracy Ann Oberman, Lucy Montgomery and Laurence Rickard are part of the impressive ensemble cast.

But is the end result worth a look? TVO editor Paul Holmes took a sneaky peek… 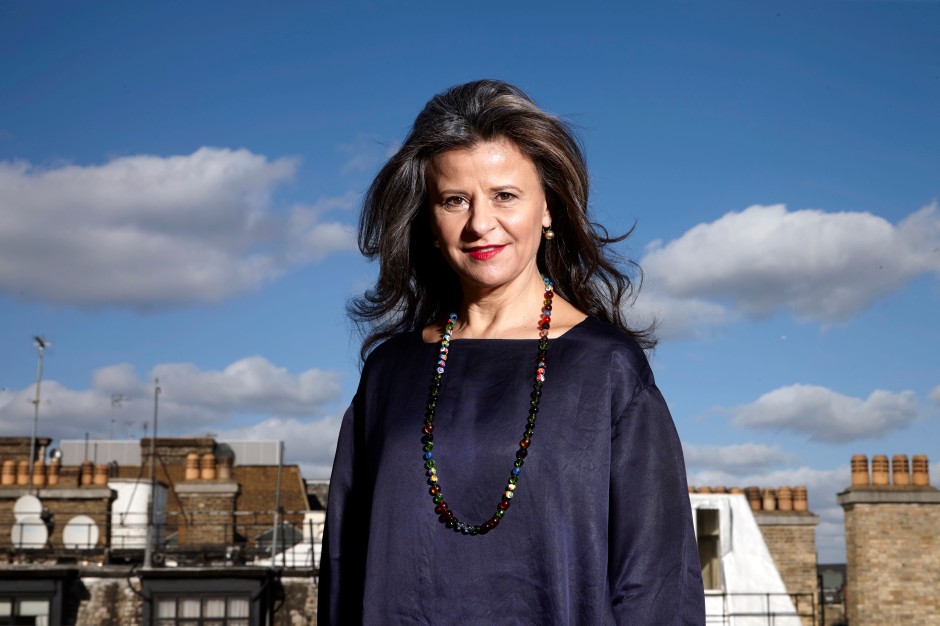 We have a rule here at The Velvet Onion, which we call ‘The Ronan Keating Principle’. Put simply, a line from one of the Irish singer’s most famous songs best sums up our attitude to those moments when a production featuring our regulars doesn’t rev our own personal engines. We’ll inform our readers about it, because that’s why we’re here, but we’re rarely go beyond the perfunctory shout-out because, in the end: “You say it best when you say nothing at all…”

Speaking of apt lyrics, there’s a line in the theme tune to Tracey Ullman’s Show which points out that what you’re about to see is, in essence, the same show the comedian put on in her parent’s bedroom as a child. And in fairness, this is an open and honest admission that what you’re going to get is more of what you’re used to. After all, Tracy is known and loved on both sides of the pond for her mimicry and mickey taking, and there’s little point in changing a winning formula that’s set you on the path to being one of the richest people in the industry, almost 35 years after your comedic debut. 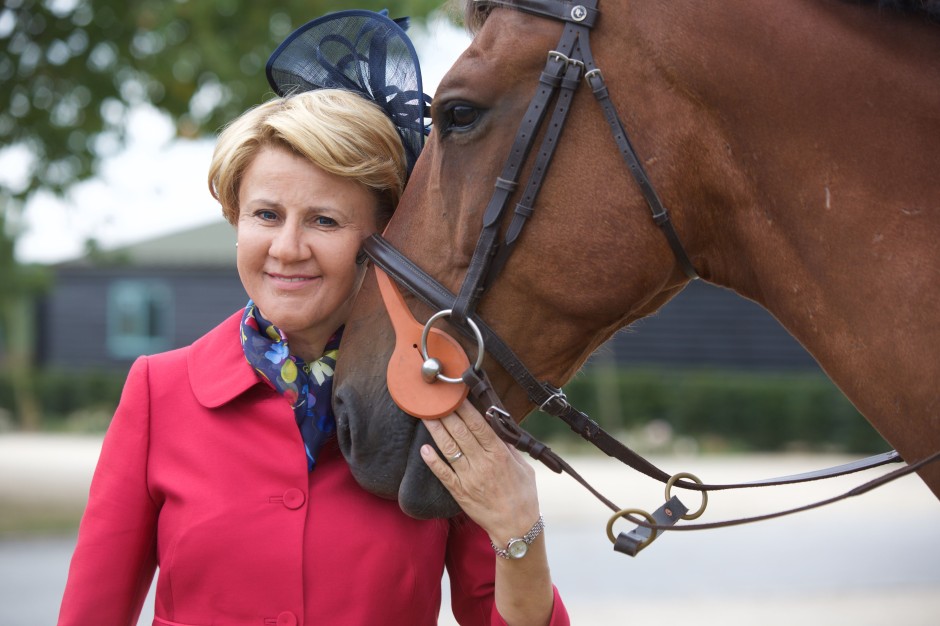 And yet, while there is much to enjoy, particularly for fans of Ullman’s work, TVO very nearly applied The Ronan Keating Principle here for one crucial reason. Somehow, and we’re not sure how, there’s a fundamental flaw with the show that almost derails any positivity we can muster. It may be an executive producer’s decision, or a hole in the script-writing process, or just reverence to Ullman’s international standing and clear comic talent. We’re not in a position to say for certain.

But somehow, very few members of this supporting cast – almost all of whom are incredibly gifted comic talents – actually get to utter a single joke. And as brilliant as Ullman is, it’s surprisingly frustrating watching people who are more than capable of reducing an audience to fits of teary-eyed giggles in their own right, playing straight or being given so little to do, whilst one person hogs the limelight. It is possible to be the front-person for a show, and give others a chance to be funny, and one can’t help but wonder why Ullman chose to surround herself with brilliant people, only to not allow them the chance to be brilliant here. Really, she could have a cast of unknowns supporting her, and the end result would be very much the same.

Across the first episode, Tracey Ullman whips out her impressions of Dame Judi Dench, Dame Maggie Smith, Jerri Hall, Claire Balding, Angela Merkel and Nicola Sturgeon, alongside her own creations in noticeably shorter routines, such as a terminally ill woman obsessed with Candy Crush, or an over-enthusiastic office exerciser who can’t stop telling everybody how many steps she’s taken. And over-enthusiasm is, in itself a trend through these sketches: Dench can’t stop pushing her bad behaviour too far; Balding is continually trying to help and present to every camera she sees; Sturgeon is waging a crusade for a Scottish takeover of the world. 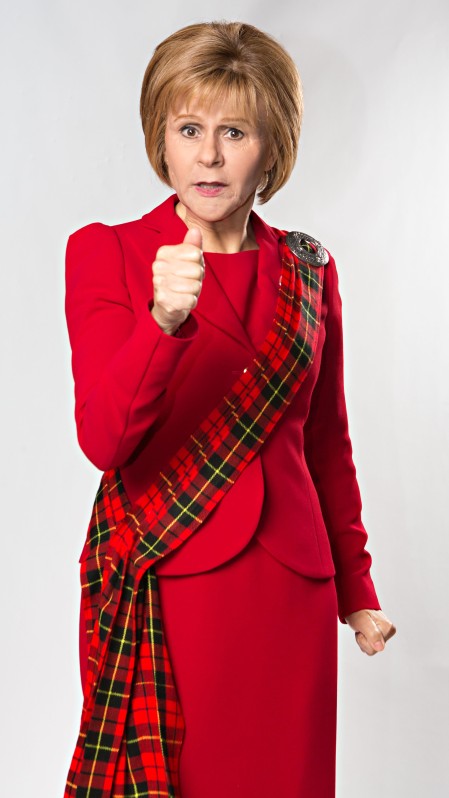 And through it all, Ullman grins and gurns with gusto – unafraid to look ridiculous, but seemingly too afraid of the incredible talent she’s surrounded herself with to allow them much chance to make the audience laugh. Which, given it’s a canned laughter track and none of it was filmed in front of an audience, feels all the stranger. One sequence in particular features Lucy Montgomery (whose own series Tittybangbang feels like a huge inspiration for the comedic vibe – if not the unilateral scripting – of this show), strapped to a chair with a bag on her head, but when the bag is removed, the camera doesn’t focus on her reaction once. Indeed, it’s a good 15 seconds or so before she is glimpsed from behind again, and the following shot bathes her entirely in an unnatural light at odds with the rest of the set, which renders her almost unrecognisable. Was it such a crime to let a gifted performer like Montgomery be seen, let alone utter a couple of jokes herself?

All of this is not to dismiss the laughs on offer. A great many of them are highly enjoyable. There is something undoubtedly infectious about the energy with which Tracey propels herself around, and several of the concepts on display are inspired, be it Nicola Sturgeon’s Thunderbirds-esque base underneath Edinburgh Castle, a determined government operative using the very best in modern surveillance to plot her own revenge (we won’t spoil who she’s targeting), or Angela Merkel belting out a full on power ballad about her recent fall from grace in the eyes of defiant world leaders.

Put simply, your tolerance of Tracey Ullman’s Show will probably depend on how much you enjoyed Tracy Ullman’s previous shows. Because she’s right: this is essentially the same show she’s been making for decades. The references are updated, and the technical quality has risen, but this is still the same engine. And if that works for you, you’ll find much to savour here. Just don’t watch this for the supporting cast, and expect them to get any attention. They may have enjoyed their time on the show, but sadly you’ll barely notice them, and perhaps if that balance had been skewed a little more, Ullman’s genuine comedic gift could have sparked against theirs, and this show could have been a lot more fun for everyone.

Tracey Ullman’s Show airs on Fridays at 9:30pm on BBC1 from 3rd February.