Gemma Whelan stars in new BBC One true crime drama The Moorside about the case of Shannon Matthews. 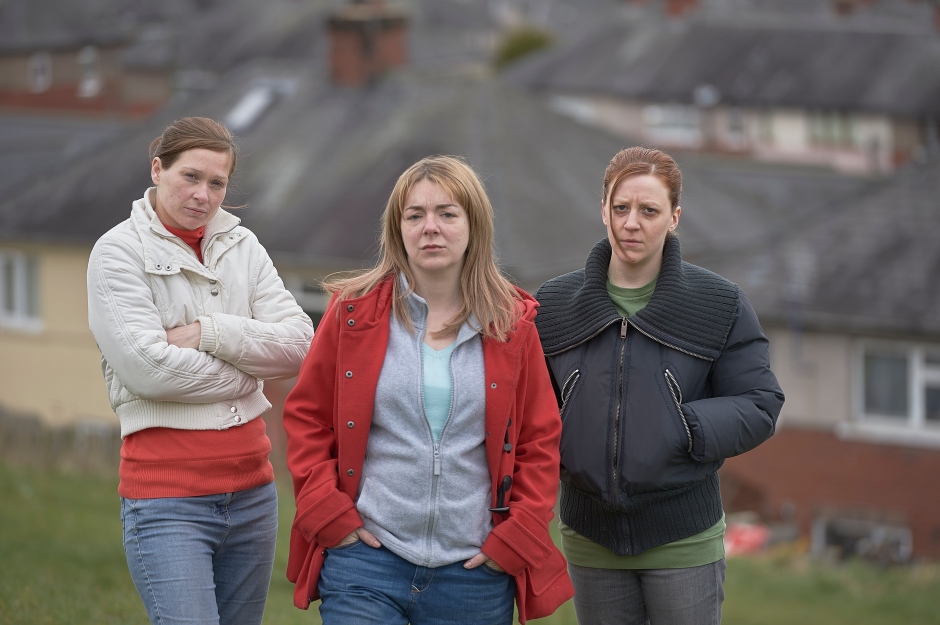 In 2008, nine-year-old Shannon Matthews went missing in Dewsbury, West Yorkshire, and the police and local community (including residents of the Moorside estate where Shannon lived) mounted a frantic search. After 24 days, and lots of publicity around the case, Shannon was found alive and well… but it was soon discovered that Shannon’s mother and her boyfriend had in fact faked the kidnapping with the intention of making money.

BBC One has now made a two-part drama out of the unusual true story, which will start on Tuesday 7th February at 9pm. Gemma Whelan plays Shannon’s mother Karen Matthews, with Sheridan Smith and Sian Brooke as Karen’s friends Julie Bushby and Natalie Brown.

Take a look at the trailer below, in which Gemma is almost unrecognisable!