Fancy going to a recording for the next series of Taskmaster, which this year has Noel Fielding among its lineup? Read on… 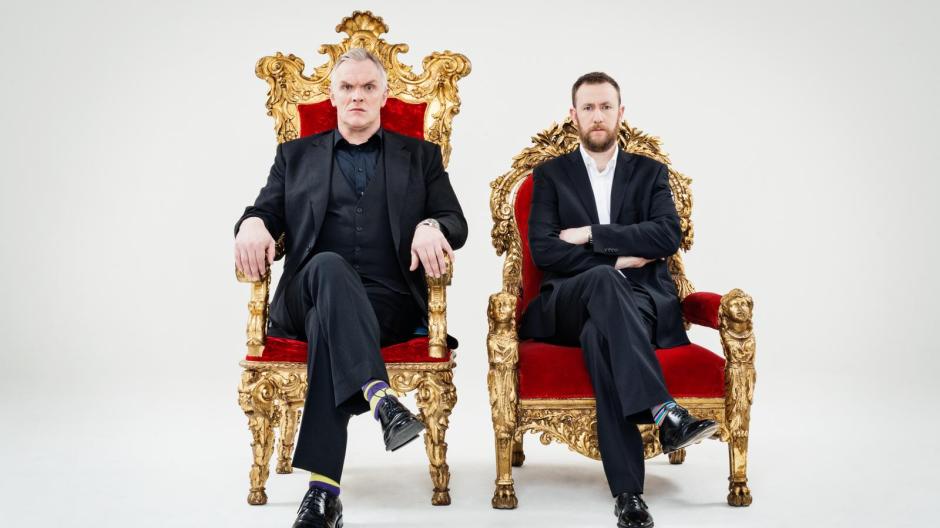 Free tickets are now available to watch the new series of Taskmaster be recorded. In the hit Dave show, which is now on its fourth series, host Greg Davies and his ‘assistant’ Alex Horne pit five comedians against each other as they take on a range of unusual tasks. Past challenges have included “Conceal a pineapple on your person – best concealment wins”, “Grow the longest nail in ten weeks” and “Spend £20 on an impressive gift for Greg”.

If you want to see Noel Fielding, Mel Giedroyc, Hugh Dennis, Joe Lycett and Lolly Adefope competing for the Taskmaster trophy, apply for tickets now! You can choose from recordings on the 6th, 7th, 8th and 9th of March.