Diane Morgan and Joe Wilkinson will perform together again as Two Episodes of Mash. 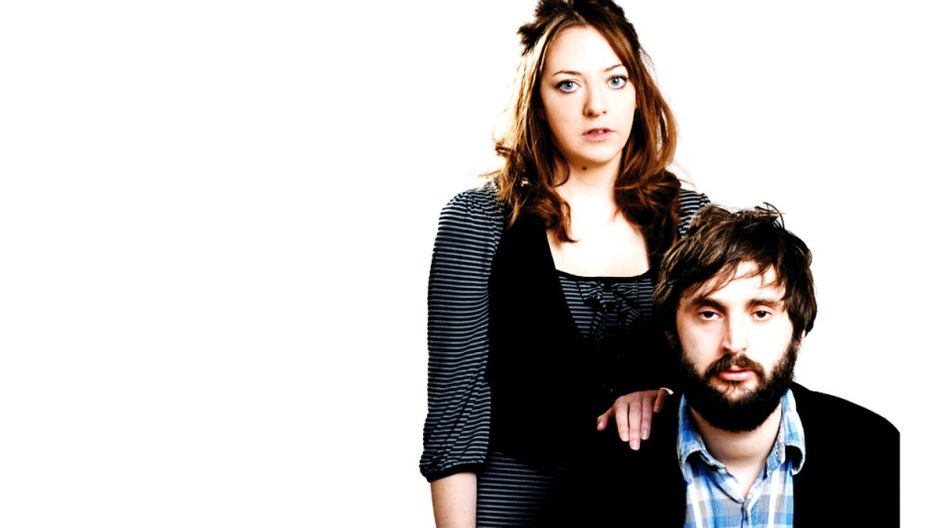 The double act performed at the Edinburgh Fringe three years in a row from 2008, before appearing on BBC Three’s Live at the Electric and getting their own sketch comedy radio show. Recently though, the pair have become best known separately – Joe for his scene stealing appearances on 8 Out Of 10 Cats Does Countdown and Diane for playing Philomena Cunk in various Charlie Brooker programmes and 2016’s Cunk on Shakespeare and Cunk on Christmas.

Well the good news is that Two Episodes of Mash are now back and will perform as part of monthly comedy night Live at the Chapel in Islington on Saturday March 4th. Also on the bill are Doc Brown (who you can see in the new series of Crackanory) and Brett Domino.

Go over here to book your tickets now.

And here’s a clip from Live at the Electric to whet your appetite.