The BBC’s Head of Values, Ian Fletcher is once again throwing open the revolving doors to New Broadcasting House to allow cameras to film series three of the award winning documentary W1A, which throws light on the ins and outs of daily life at the BBC. 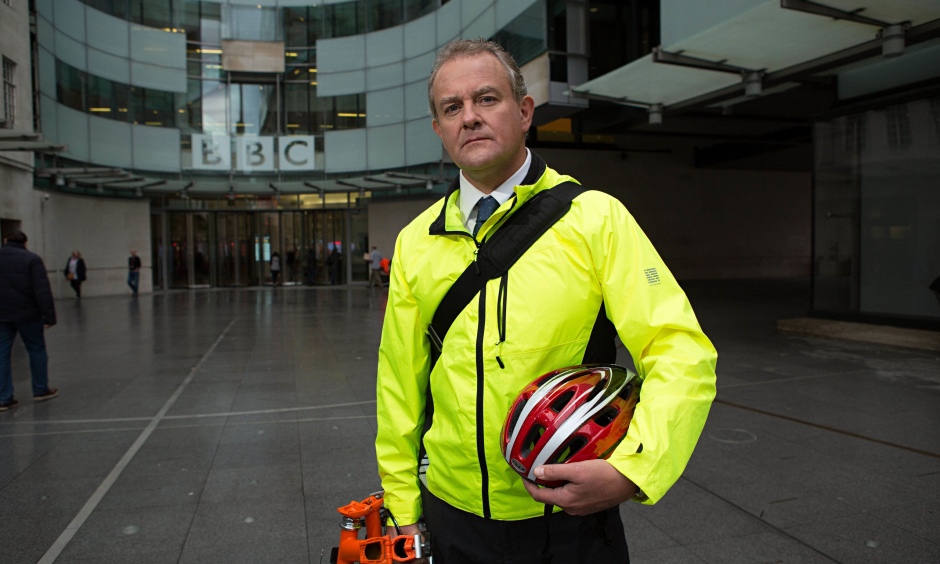 The cameras will be following Ian and his team during and post Charter Renewal reacting to the BBC’s new mission statement of doing More Of Less, which as Anna Rampton, Head of Output, describes as being about “Putting what we do best front and centre and about identifying better ways of doing less of it more”

In a pre-prepared statement, Ian Fletcher, Head of Values, told TVO in a press release: “We are lucky to have the cameras back at an exciting time for the BBC. In a period where we’re looking to identify as many Creative Efficiency Opportunities as possible we’ve been faced with some tough choices, but the good news about that is that in lots of ways tough choices are actually easier than easy choices because there are fewer options to choose from so that’s all good.”

More BBC executives had their say on the returning series too. Shane Allen, Controller, Comedy Commissioning, said: “It’s commendable that the team are able to increase the funniness of this series by 20-25% year on year with just 54% of the original budget. This beautifully crafted series provides the answer to the age old phrase: ‘If these walls could speak’, in our case it turns out they’d talk bollocks.”

Elsewhere, Patrick Holland, Channel Editor, BBC Two, told us: “I tried to kill this but Tony thought we should push ahead…a brilliant comedy gem returns to Two.”, whilst Chris Sussman, Head of Comedy, BBC Studios, said: “Good communication is one of the cornerstones of the BBC, and I’m extremely pleased to be finding out about this series via this press release.” 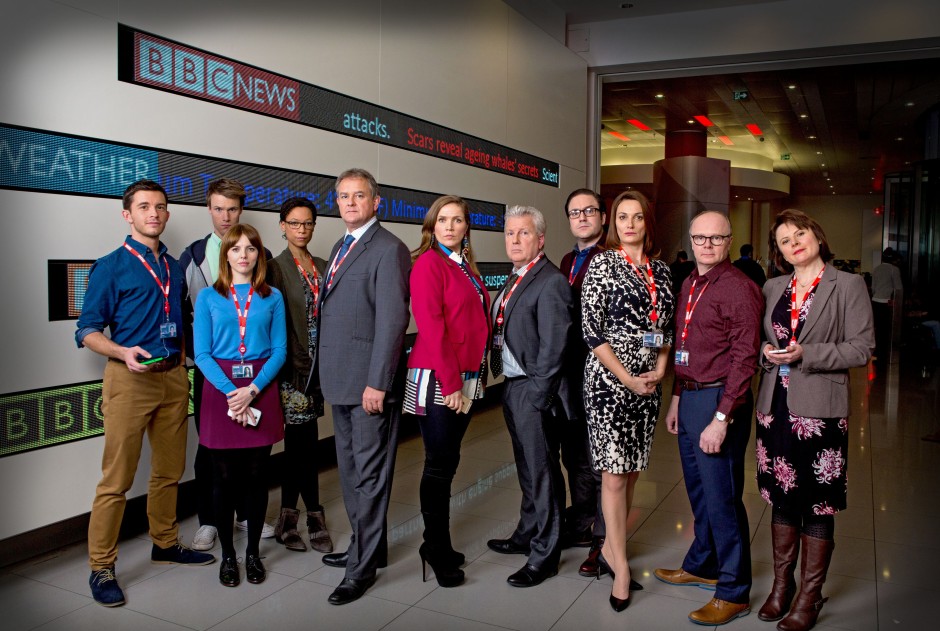 A follow up to Twenty Twelve, which itself ran for two series in 2011 and 2012, W1A premiered in 2014 to rave reviews, and a second run followed the following year. The third series, which films next month for broadcast later this year, is once again written and directed by John Morton (People Like Us). And while previous series had four episodes apiece, this new run will contain six half hour instalments.

We hope to bring you more news on the third run, very soon, but in the meantime you can buy the first two series (which also feature appearances by Rufus Jones, Justin Edwards, Olivia Colman and Simon Greenall) on DVD now.