Before series three has even aired, BBC Two has ordered a fourth series of Inside No. 9. 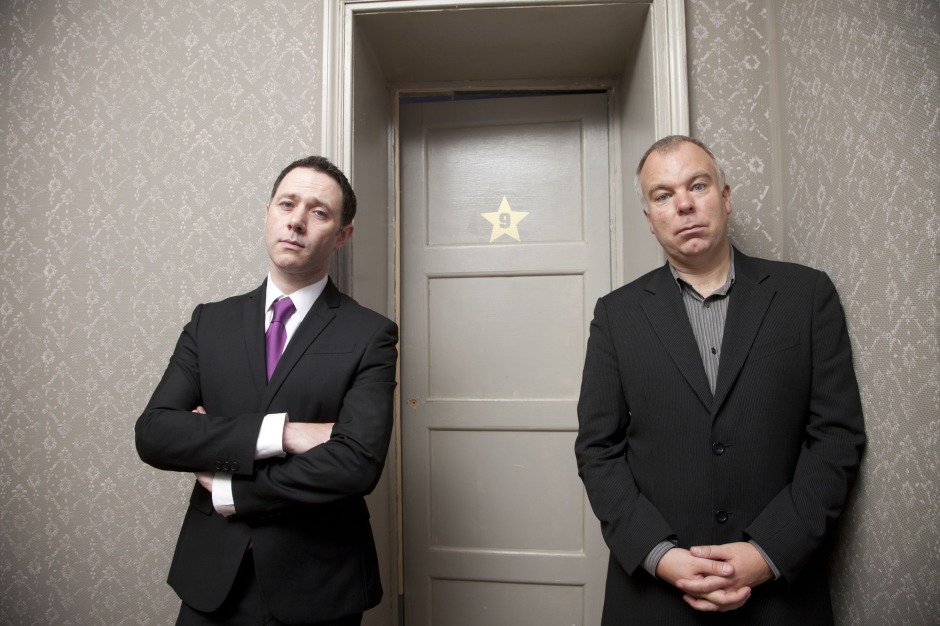 Reece Shearsmith and Steve Pemberton have been working on scripts for the fourth series over the last few months during the daytime, while they have been treading the boards in The Dresser and Dead Funny respectively. Filming of the new series is expected to start in February, when their stage roles have both come to an end.

The BBC commented: “With ambitious production values and screenplays that tell original stories in ways which most sitcom and drama series do not attempt, the fourth series will continue to celebrate the craft of the stand-alone comedy drama.”

Reece and Steve said: “It’s time for the neighbours at No.7 and No.11 to get worried again. We are delighted at the prospect of a fourth series and venturing into six more properties with a ‘9’ on the door. We do hope you will be there to join us, kicking and screaming to be let out.”

Inside No. 9‘s most recent episode ‘The Devil of Christmas’ is currently still available to watch on iPlayer. Series three is expected to air in February, whilst Series 4 will likely be shown towards the end of 2017 or in 2018.