Cult game-show The Crystal Maze is returning to Channel 4 for a full series – and Richard Ayoade is to host! 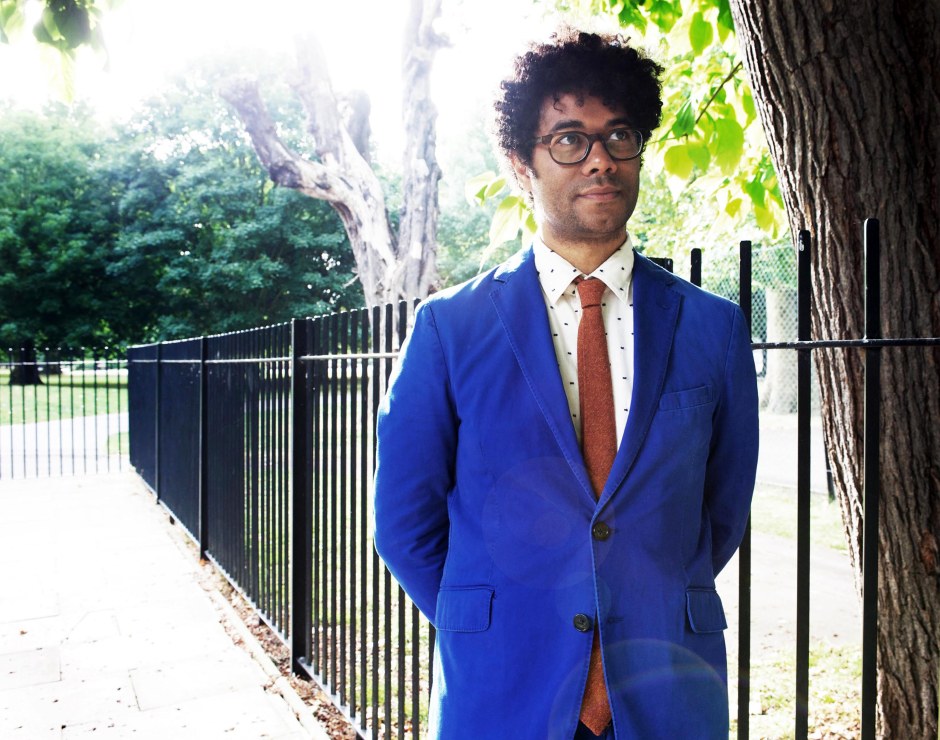 The original series ran from 1990 to 1995 and featured members of the public completing complex physical or mental tasks in locked rooms, in a bid to win crystals which equated to time in a giant dome where they could collect tokens to exchange for a grand prize. As a TVO related sideline, the original maze was designed by none other than James Dillon, who went on to design sets for The Mighty Boosh and Luxury Comedy.

Presented by Richard O’Brien for four series and Ed Tudor Pole for two more, the show was then axed due to Channel 4’s contract with the show’s production company not being renewed, but it remained a cult favourite with Stephen Merchant presenting a one-off edition last year, and public attractions recreating the game’s concept in London and Manchester in recent years.

This morning, Channel 4 confirmed that Richard Ayoade – the former Darkplace star, award-winning film director, and popular presenter of the channel’s Travel Man series – will be presenting a run of 20 new episodes later in the year.

What’s more, James Dillon is also back to design the new maze, which will be filmed in Bristol in a specially built space spanning over 30,000 square feet.

Talking to Digital Spy, Channel 4’s Head of Live Events, Tom Beck, stated: “The Stand Up to Cancer special was so brilliant and so successful that commissioning a series of The Crystal Maze was almost a no-brainer. And I couldn’t be more pleased and excited that Richard has agreed to become the new Maze Master – he’s an inspired choice.”

More news as and when we get it…