Alice Lowe will be touring the UK in the new year to promote her forthcoming film Prevenge, which is to be released in UK cinemas on February 10th 2017, and you can see the brand new trailer below. 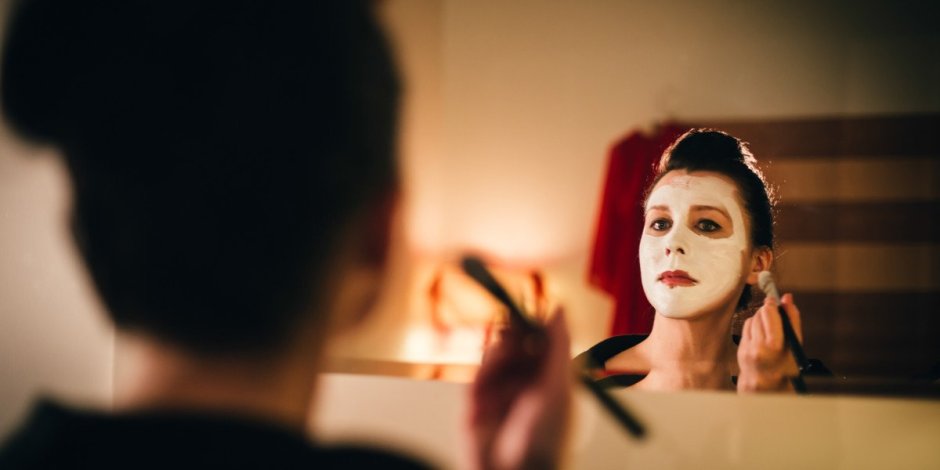 Prevenge is Alice’s directorial debut, which she has also written and starred in whilst 7-8 months pregnant, and tells the story of a grieving woman on the hunt for everyone responsible for her partner’s death.

As we stated in our preview of the film back in October: “Prevenge is a film we can enthuse about. This is a piece of work that is, quite rightly, being hailed as part of a new wave of exciting filmmaking. A startling debut from an incredibly talented individual who has been lauded by an underground audience (that’s you lot) for over a decade, and is now finally stepping into the limelight, and hopefully the kudos and project offers that should have come her way after Sightseers made a superstar out of its incredible director.”

The film also features Jo Hartley (This is England), Kate Dickie (Game of Thrones) and Leila Hoffman (How Not to Live Your Life), alongside TVO regulars Gemma Whelan, Mike Wozniak, Tom Davis, Dan Skinner, Kayvan Novak and Tom Meeten. You can see the first trailer below.

Following screenings in London and Manchester earlier this year, a series of preview screenings have now been confirmed for mid-January to early February, which will include a Q&A with Alice Lowe herself, in most cases ahead of the official release date. These are as follows:

Tickets for these events are – or soon will be – available from the respective theatres and cinemas, so get in touch with your local picturehouse and book your seats NOW. We’ll aim to bring you more Prevenge coverage in the coming weeks, so stay peeled. In the meantime, revisit our preview piece over yonder, and our Alice Lowe interview archive dating back to 2010 can be accessed here.

1 Comment on Preview Prevenge as Alice Lowe goes on tour!