The film selections have been announced for the three categories for new film talent in the 2016 British Independent Film Awards, and we’re delighted to report that there’s a strong showing from TVO-connected projects! 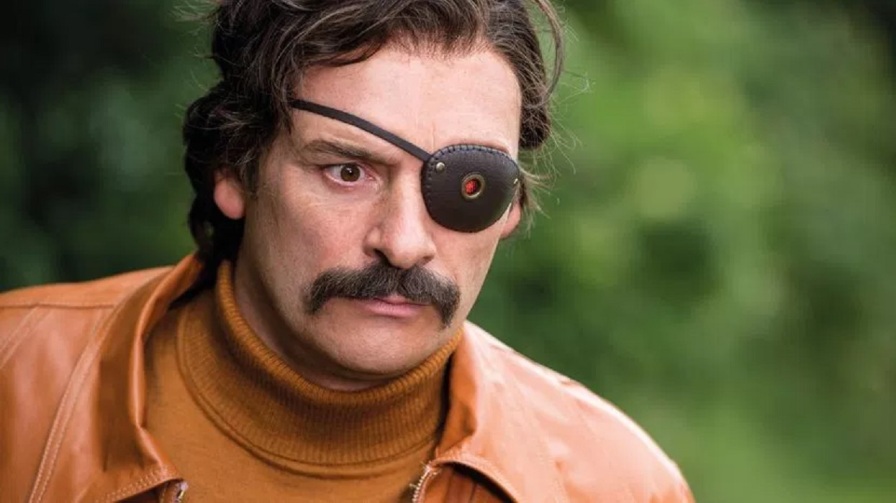 So far the long list of nominees have been revealed in the following award categories: Best Debut Screenwriter, Best Debut Director and Best Breakthrough Producer. Within those three areas, here’s how the artists and films that we’ve been supporting during the past year have fared:

In the Best Debut Screenwriter category Julian Barratt and Simon Farnaby have been nominated for Mindhorn and Gareth Tunley has been nominated for The Ghoul. This new award at BIFA highlights promising British screenwriting talent by celebrating their debut screenplays and recognising their future potential. For the full list look here.

In the Best Debut Director category Sean Foley has been nominated for Mindhorn, Alice Lowe for Prevenge, James Spinney, and Peter Middleton for Notes on Blindness (which featured Dan Skinner in the lead role) and Philippa Lowthorpe for Swallow & Amazons (which featured Jessica Hynes and Dan Skinner in its cast). This is given to a first-time feature film director for an exceptional achievement, but also for promise and potential. For the full list look there.

In the Best Breakthrough Producer category Mike Brett, Jo-Jo Ellison and Steve Jamison have been nominated for Notes on Blindness and Will Kane for Prevenge. This award highlights promising new British producing talent who have produced their first or second feature film this year. Here’s the full list of nominees.

While everyone we’ve mentioned deserves a round of applause, we’re particularly excited about the inclusion of three ‘born and bred’ films (by which we mean films written/produced as well as featuring several TVO folk): The Ghoul, Mindhorn and Prevenge. We just wish you could all win!