A bevvy of TVO regulars are part of a number of incredible talents making the latest batch of Comedy Shorts for Sky Arts this Halloween. 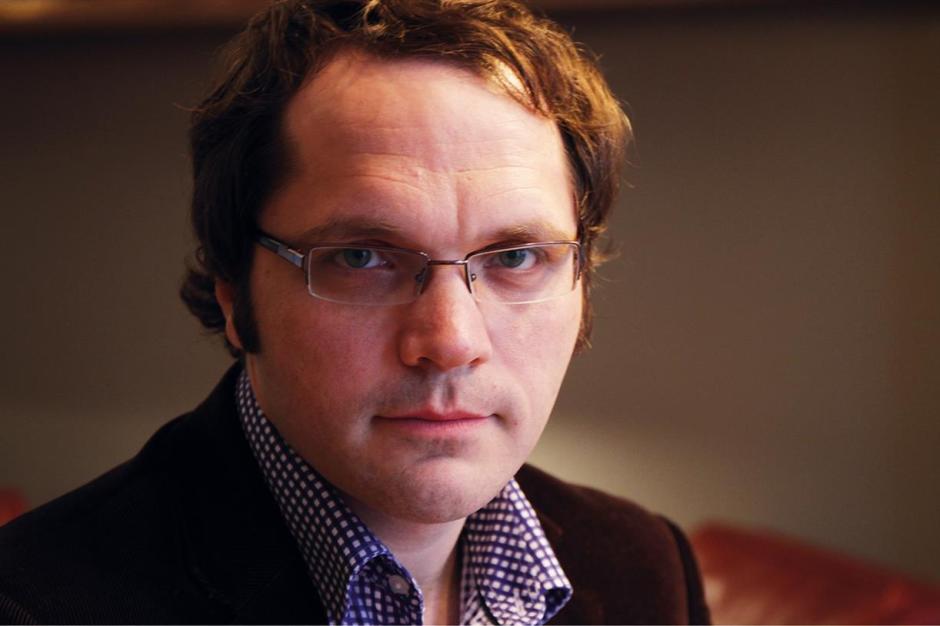 Spencer Millman‘s new production company Guilty Party Pictures, formed this time last year, are making their official debut with three of the shorts in the set of seven, most notably reuniting Spencer with Matt Holness for the first time since Man to Man with Dean Learner back in 2006.

Holness has written Smutch: a parody of the films made by Hammer and their rivals Amicus in the 50s, 60s and 70s. It features the actor as a middle-aged writer, haunted by a ‘ghost writer’… quite literally. Fellow TVO regular Jim Howick and veteran actor Clive Merrison co-star.

Elsewhere, Cariad Lloyd and Richard Herring appear in The Catchment alongside Suki Webster (Seance Fiction), Shauna McDonald (Danger Mouse) and its writer and director, Ross Noble. It tells the tale of a couple who move to be in the catchment area with a catch of a good school for their unborn children. And Alex MacQueen joins Guz Khan (Zapped), Sunil Patel and Tom Palmer in Frightbusters which features YouTube conspiracy theorists (and stoners) Bongs and Ali revealing their encounters with the paranormal.

Three more shorts – Scare BnB, I’ve Got Your Number and That’s the Spirit – complete the series, each packed full of new and established comic talent including Sara Pascoe, Jason Manford and Nish Kumar.

And the good news is, you won’t have to wait long to see them. They’ll be available on demand (via services such as Sky Go and Now TV) from October 21st, and screen on Sky Arts shortly afterwards. We’ll aim to let you know of a transmission date as soon as we have one, and provide more detail on the TVO related shorts very soon, so stay peeled.