Ben Wheatley will be presenting a screening of High Rise and answering questions from the audience at The Riverside in Woodbridge, Suffolk. 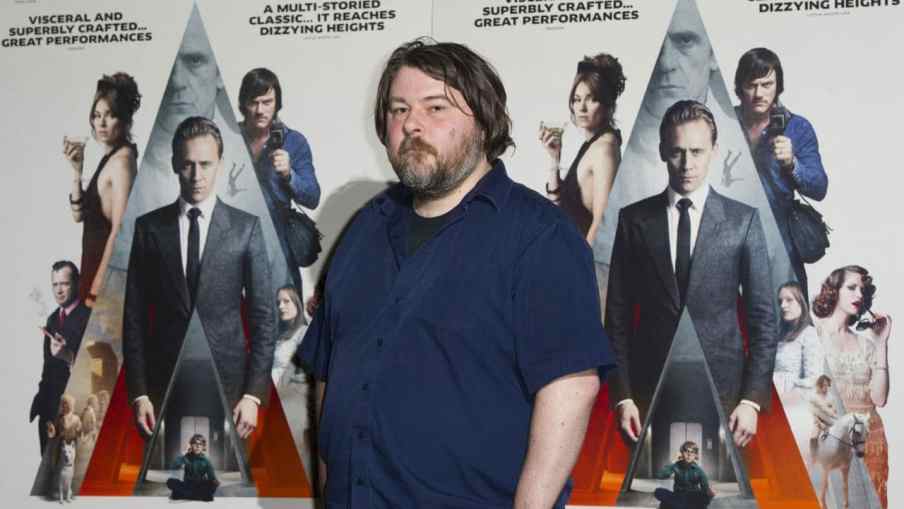 The event takes place at 7pm on Monday 10th October, and will include an introduction to a screening of High-Rise from Ben (which features TVO faces Dan Skinner, Reece Shearsmith and Tony Way), after which he will be interviewed live on stage by the curator of our Riverside Nights programme, Neil McGlone, and then take questions from the audience.

To book tickets head on over here (you need to logged in to buy them).

Ben’s next film, Free Fire (which features Michael Smiley), will be released at the end of March 2017.