Eric Idle is bringing Rutland Weekend Television back for a Christmas special, with Noel Fielding as part of the cast. 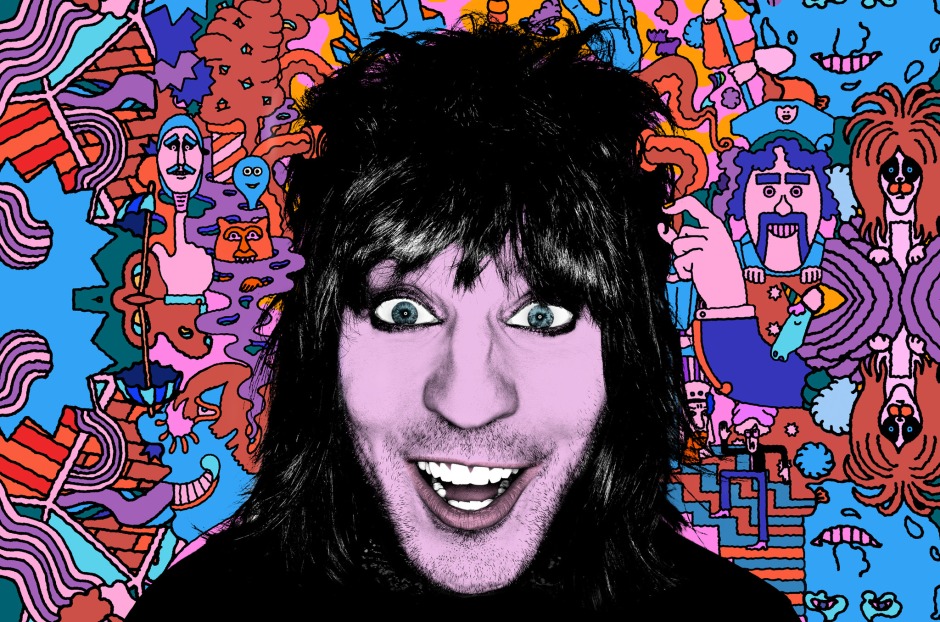 In the special programme, Professor Brian Cox will expect to deliver a scientific lecture, only to find that he’s in fact appearing in a musical choreographed by Arlene Phillips. Brian will attempt to explain the history of the universe to Eric, with Warwick Davis playing the role of The Big Bang, Noel Fielding taking on Einstein, and Hannah Waddingham tackling time. Trying to keep order will be Robin Ince, Brian’s Infinite Monkey Cage co-presenter.

The Entire Universe will be illustrated with songs by Eric Idle and John Du Prez, choreographed by Arlene Phillips, and produced by Lisa Clark (House of Fools).

Eric Idle says: “I am very pleased that Rutland Weekend Television is back on BBC TV with a Christmas Special only 41 years after its last one. The world’s smallest TV station takes on the world’s largest subject: the entire universe. It’s fitting that 41 years after Rutland Weekend Television produced a Christmas special with George Harrison, it is back with the Beatle of Science, Brian Cox. No doubt what Rutland did for TV in the 70s it will now do for science – and set it back 40 years.”

Noel Fielding has commented: “Absolute dream to be working with Eric Idle and the rest of the cast. Can’t wait to explore the Universe together through the medium of dance.”

The Entire Universe will be filmed in front of a live studio audience and you can apply for tickets now.