Award-winning panel show Would I Lie To You? is returning to BBC One for its tenth series in August/September. 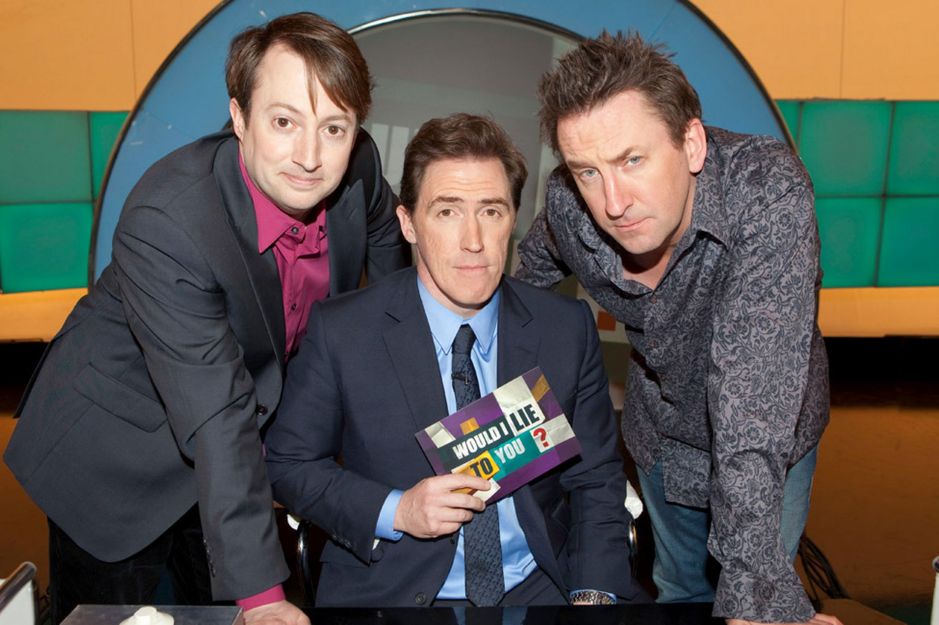 Here’s the lineup of guests to expect:

We’re particularly looking forward to the first episode of the new series, as Bob Mortimer has provided some WILTY highlights in his previous appearances on the show.