The Hope You Promised Love – the latest short from filmmaker Jack Weatherley – is now available to view online. 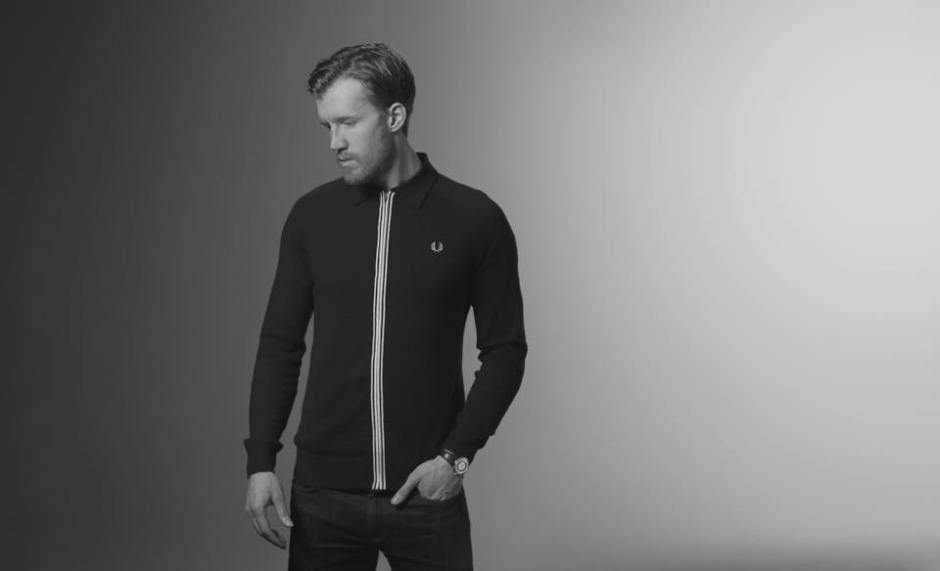 Regular readers may recall that Jack’s previous short film – Pieces – got our collective hearts racing last year, in part due to a top notch cast including Alice Lowe, Michael Smiley and Paul Kaye, and the keen eye of Laurie Rose as director of photography. It also followed the 2011 short Straight Way Lost which also featured Paul Kaye.

Since we last wrote about Pieces, Jack’s work has been causing a stir within the film community, and The Huffington Post boldly proclaimed of him: “A clear voice in British cinema has arrived.”

As such, we’ve been eagerly awaiting his latest work, and while there’s no Onion related cast members this time out (it stars Cloud Atlas actor Jim Sturgess and High Rise actress Stacy Martin), the results are no less fascinating.

Combining traditional cinematography with virtual wonderment courtesy of creative studio Neon, The Hope You Promised Love focuses on the balletic journey of a single teardrop which encompasses a tale of love and loss that extends beyond the boundaries of its brief running time.

Sadly, the film is dedicated to musician Gavin Clark, whose work on the film became his last: Clark passed away two weeks after the shoot completed. For more on Clark, and in depth discussion about the making of the film, check out Jack’s chat with Director Notes over yonder.