To kick off a celebration of 21st century sitcoms, the Radio Times is inviting you to vote for your favourite. 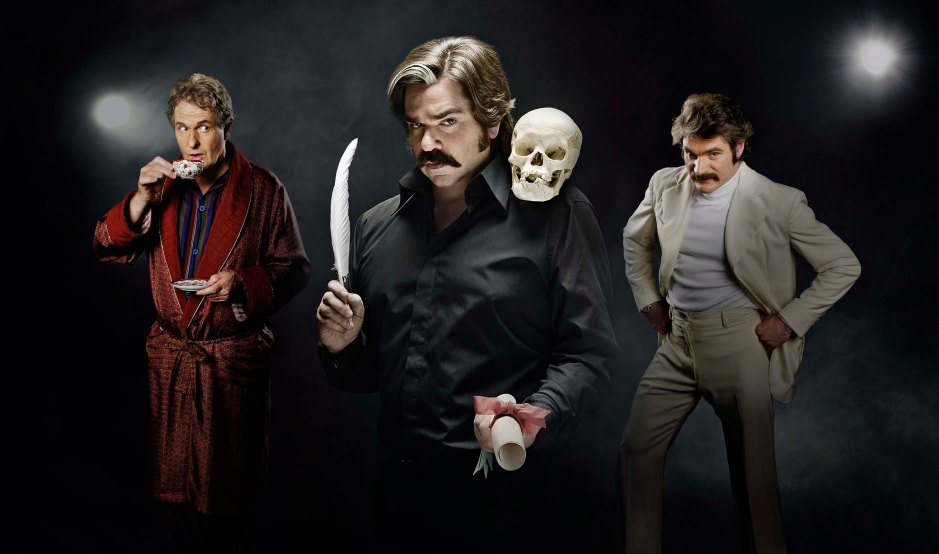 A shortlist of 40 British sitcoms broadcast since the year 2000 has been created by Radio Times critics and BFI TV experts, and the online poll is now open until Thursday 11th August.

Although there are some glaring omissions in our humble opinion (no Boosh, Garth Marenghi or Hunderby – boo!), a lot of Onion favourites have made it onto the shortlist, including:

So which one do you think is most deserving of the title ‘best modern sitcom’? You can cast your vote now.