The Velvet Onion is saddened to report on the death of journalist, author, historian, radio producer and comedy executive John Pidgeon, following a long illness. 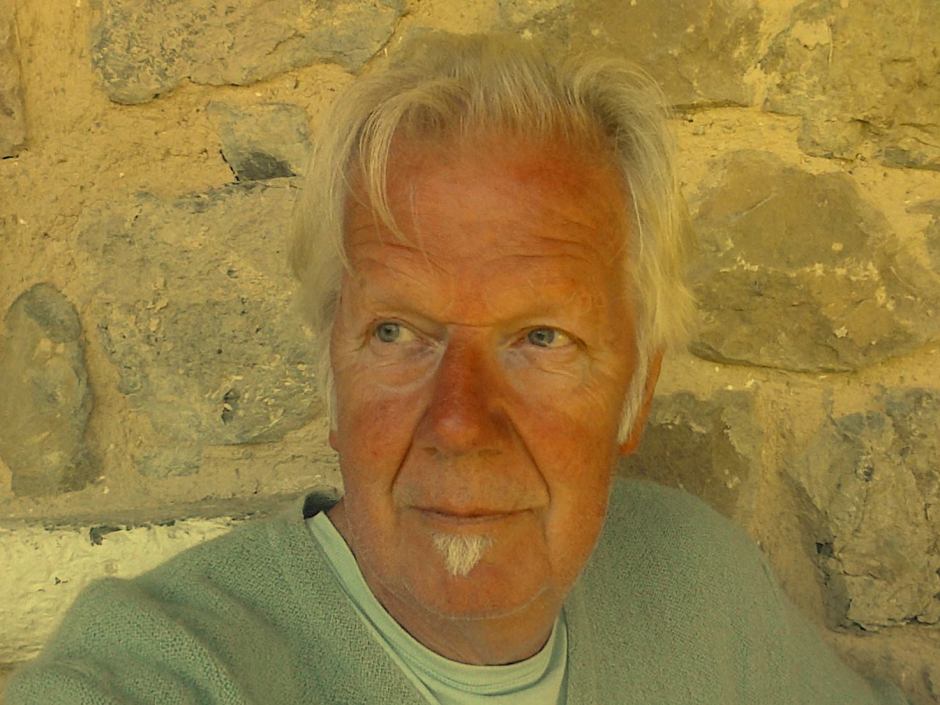 A celebrated critic whose work in the 1970s included collaborations with The Faces, Slade and Eric Clapton, John moved into radio in the late 80s, initially making documentaries and later devising the Classic Albums concept. A job producing and writing for Capital Radio’s sketch show Brunch (an early outlet for Angus Deayton and Jan Ravens) led to work on comedy documentaries and the award-winning Radio 2 series Talking Comedy.

This, in turn, led to John becoming the head of BBC Radio Entertainment between 1999 and 2005, and as such, he was heavily involved in bringing the likes of The Mighty Boosh, Flight of the Conchords, and Matt Lucas and David Walliams’ Little Britain to the airwaves. 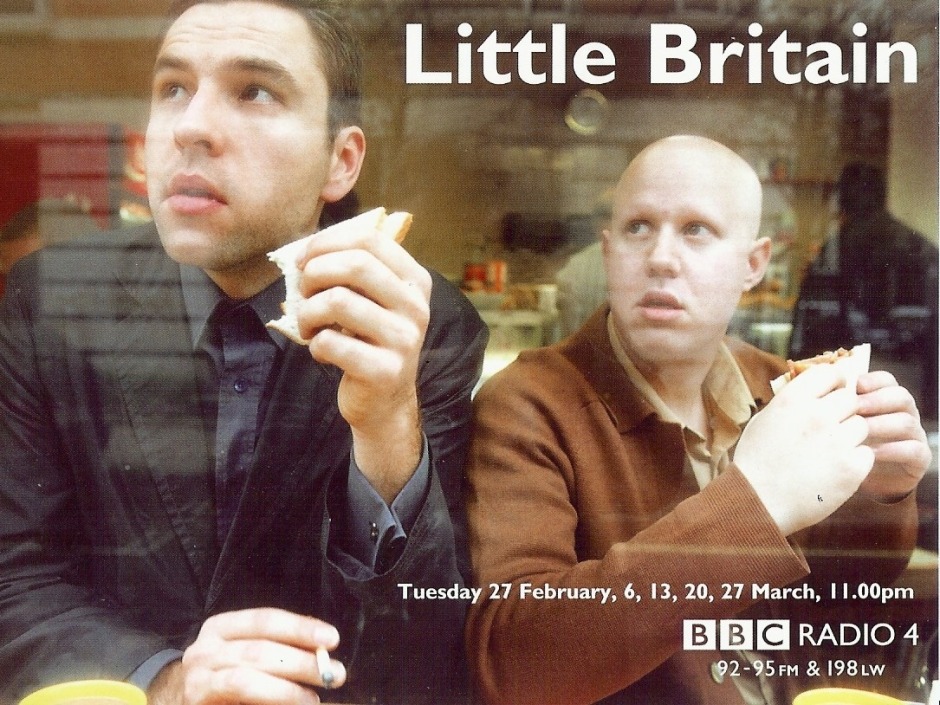 Over the years, John worked with numerous TVO regulars, including Alex Lowe, Colin Hoult, Tracy Ann Oberman, Dan Tetsell, Geoffrey McGivern, Phil Whelans and – as Dutch Elm Conservatoire – Rufus Jones, Stephen Evans, Jim Field Smith, Dan Skinner and Jordan Long. His impact on the ‘scene’ that TVO encapsulates cannot be understated, and we’re sure his mark will be felt for many years to come. Our thoughts are naturally with his family at this difficult time.

John: for everything…. thank you.