Two further series of Catastrophe, the sitcom by and starring Sharon Horgan and Rob Delaney, have been commissioned by Channel 4. 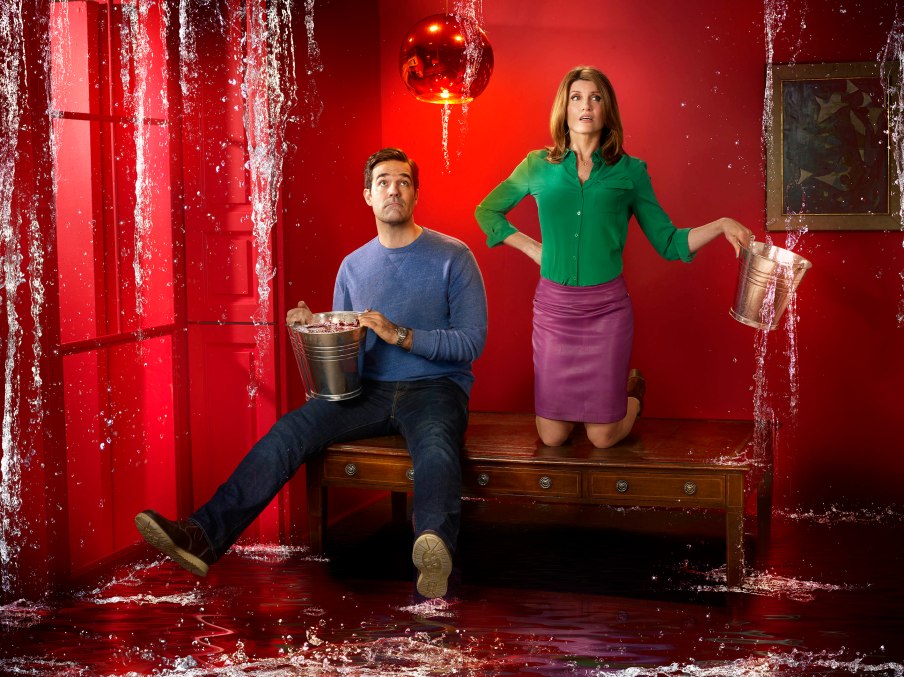 The third six-part series will go into production in November and will air in 2017; the fourth series will follow after that (timings tbc).

The popular critically-aclaimed show about the trials and tribulations of a transatlantic couple thrown together by an unexpected conception has been a huge success since its introduction in January 2015. It has picked up a raft of awards, been sold to other markets, and has seen its audience grow; figures for the recent second series were 20% higher than the first, averaging 1.4million viewers per episode (UK).

Phil Clarke, head of comedy at Channel 4 said of the news: “I am thrilled to commission a third and fourth series of the multi award-winning Catastrophe. It’s a welcome return for the brave, razor edged, excruciatingly honest and painfully funny portrayal of a modern, long term relationship.”

For anyone who’s not yet been Catastrophe’d and is wondering what it’s all about, here are a couple of handy trailers from Amazon (while we figure out how a Channel 4 series is also an “amazon original”):