Sharon Horgan and Rob Delaney’s critically-acclaimed sitcom Catastrophe is to be remade in French. 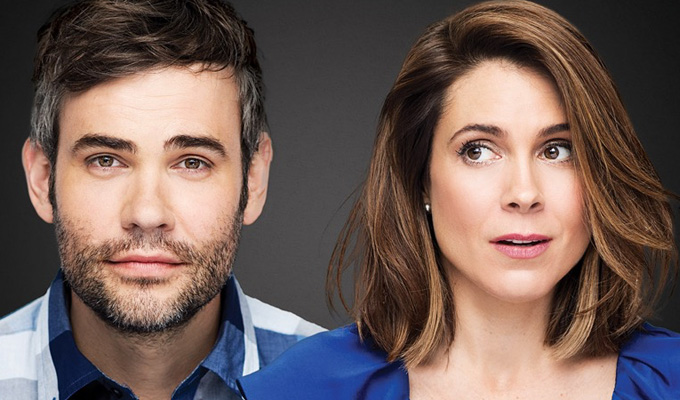 The remake will star Julie Perreault in Sharon’s role (who will be called Audrey in this version) and Rossif Sutherland in Rob’s role (here called Frank). Frank is an American Francophile who hooks up with Quebecois school teacher while visiting Montreal.

Regular TVO readers will be aware that we’ve been banging on about Catastrophe for some time. With a third series in the pipeline, the show has now been sold to more than 120 territories and an on-demand deal with Amazon Prime. However, this is the first time the rights to a remake have been agreed.