Filming of the new series of Count Arthur Strong is under way – and you can be in the audience. 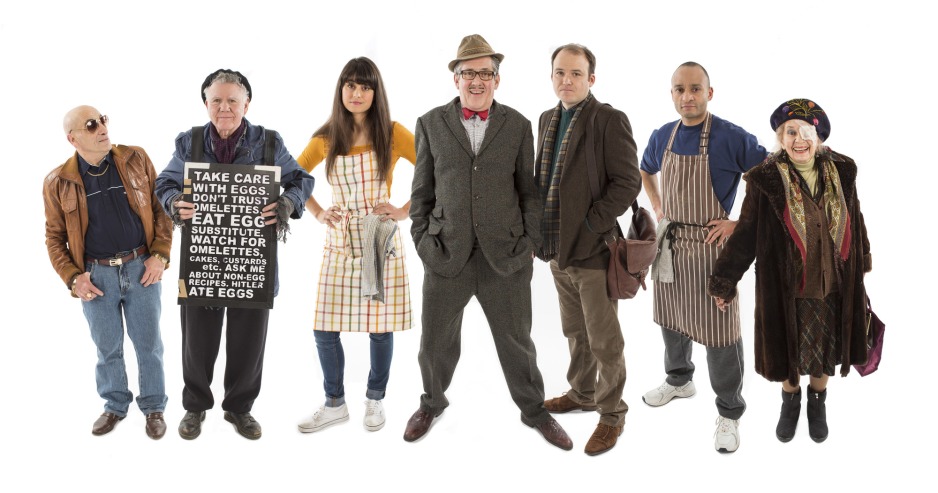 Written by Steve Delaney and Graham Linehan, and featuring Delaney in the titular role, this is the third series of the BBC sitcom. And if you fancy watching it being filmed, you can apply for tickets via SRO Audiences.

As per most TV recordings, tickets are free. They will take place at Pinewood Studios during July – on Sunday 3rd, Fridays 8th, 15th July, 22nd and 29th July, and also on Sunday 7th August. The minimum age for the show is 16 years, although they will admit a small number of people aged 8 and over (each person aged 8 – 15 must be accompanied by an adult).Tickets are limited so if you’re interested, get your skates on!

Although the TX date hasn’t yet been confirmed, it has been indicated as happening in 2016 – so watch this space…