Gemma Whelan and Vic Reeves are amongst the star names providing voiceovers for an interactive tour of Leeds, as part of the Yorkshire Festival. 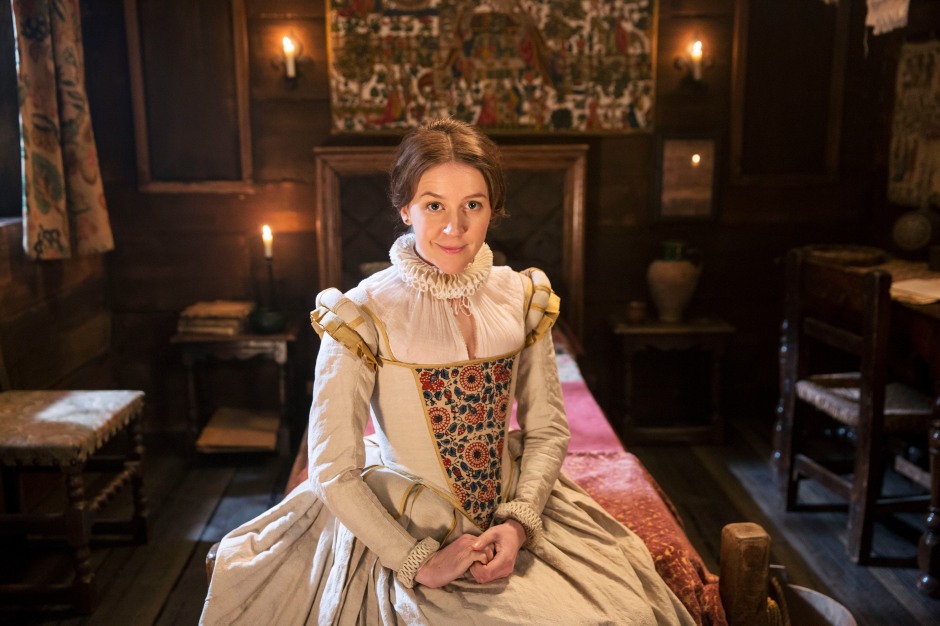 The project aims to use the public’s obsession with their smartphones to get them to look up at what’s around them, and re-engage with the city. Talking Statues will be available to download direct to your mobile device, and phones will simply have to be swiped on specially placed plaques to hear stories of Leeds direct from the statues that line its streets.

Whelan – currently appearing in historical sitcom Upstart Crow as well as fantasy epic Game of Thrones – is voicing the Drury Dame on City Square, and told Yorkshire Evening Post: “I’m from Leeds and I know City Square very well. To be given the opportunity to voice one of the dames was a dream project. I have a bit of the inner dame myself!” 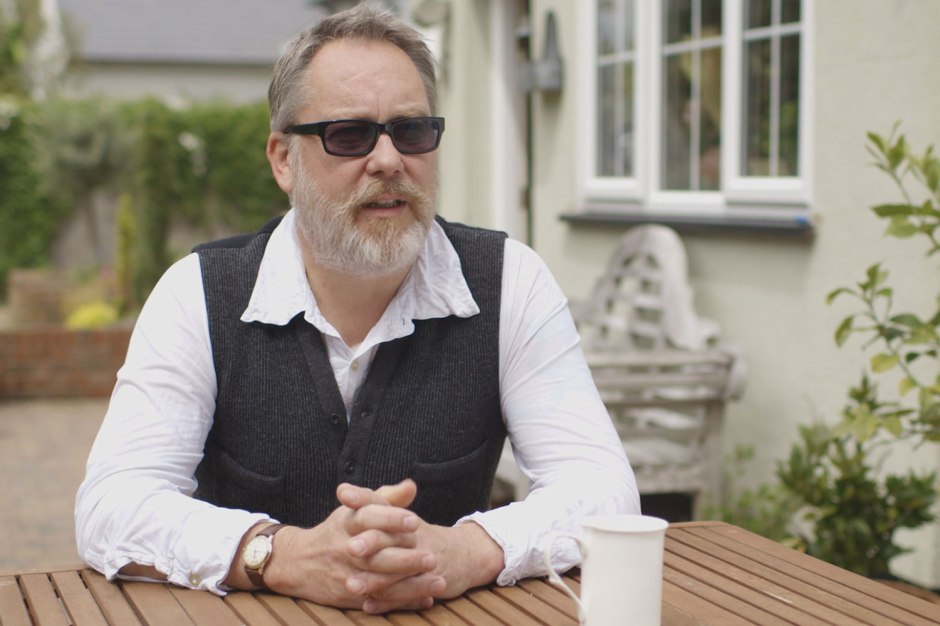 Also in City Square is The Black Prince statue, which will be brought to life by Vic Reeves, whilst living legend Brian Blessed will become the lions outside Leeds Town Hall. Also on board are writer Ian McMillan, and actors Drew Cain and Lee Toomes.

Alongside the app, there will also be a writing competition to create monologues for more statues across the city centre, with winners being recorded later this year. For more details, visit the Talking Statues website over yonder.