Although we don’t get too much opportunity to write about the awesome Spaced, the seminal 90’s comedy show features a couple of TVO-faces, so we had to share this new artwork with you. 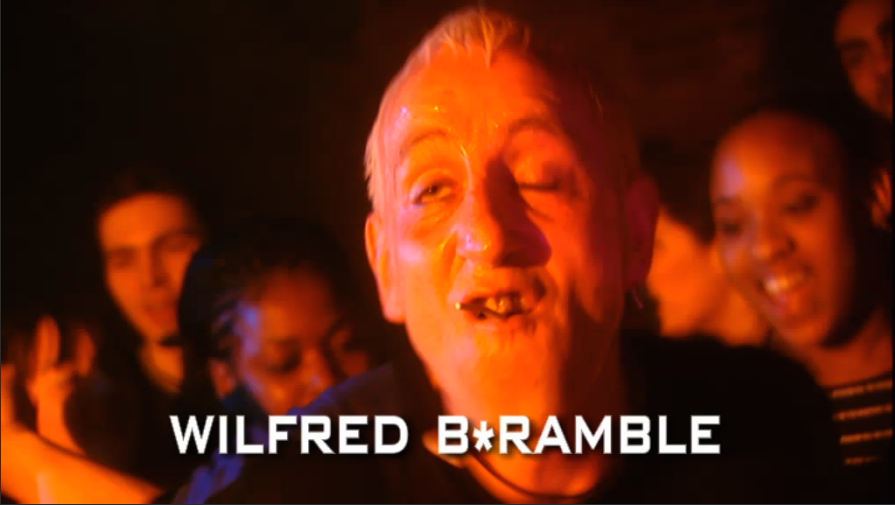 Artist Gilbey says of his love of the show: “My friends and I fell head over heels in love with Spaced when we first saw it on Channel 4 over a decade ago. The general predicament of the characters, the countless references to pop culture from our generation raised by VHS and Playstation, it was as if our own minds had somehow collectively made a sitcom without any of us knowing about it, and made it far more amazing than we ever could have imagined. To this day I don’t think I’ve connected with any television show in such a visceral way.”

It’s part of an illustrated deck of cards featuring the work of 55 different artists (not all Spaced-themed). This particular illustration forms the 6 of clubs, and you can view/purchase the full deck here.

If you like the look of the print but reckon it could be a tad lonely on its own, you can procure yourself another Spaced-centric illustration by Sam. This one is 9 x 12″ and costs a bargainful £10; it goes by the name of “Defending the Fantasy Genre with Terminal Intensity” and is available right over there.