Paul King‘s 2014 family blockbuster Paddington will be getting a sequel in 2017, it has been revealed.

The film, which starred Hugh Bonneville, Sally Hawkins, Nicole Kidman, Julie Walters and Peter Capaldi was based on the much-loved books by Michael Bond about the young bear from darkest Peru. Featuring the voice of Ben Wishaw (the Bond franchise’s latest Q, and of course, Pingu in Nathan Barley), Paddington was a smash hit: taking in £259.5 million, rave reviews across the board, and nominations from BAFTA, Saturn and South Bank Sky Arts – winning a children’s BAFTA and Best Comedy at the Empire Awards for good measure.

It was also five years in the making for The Mighty Boosh director, who began pre-production on the project shortly after wrapping his 2009 debut feature, Bunny and the Bull. Much to our delight, the film was also packed with TVO related cameo appearances. In chronological order, there are quick glimpses of Tim Downie, Matt Lucas, Kayvan Noavk, Steve Oram, Tom Meeten, Alice Lowe, Simon Farnaby, Justin Edwards, Rufus Jones and James Bachman. Phew! 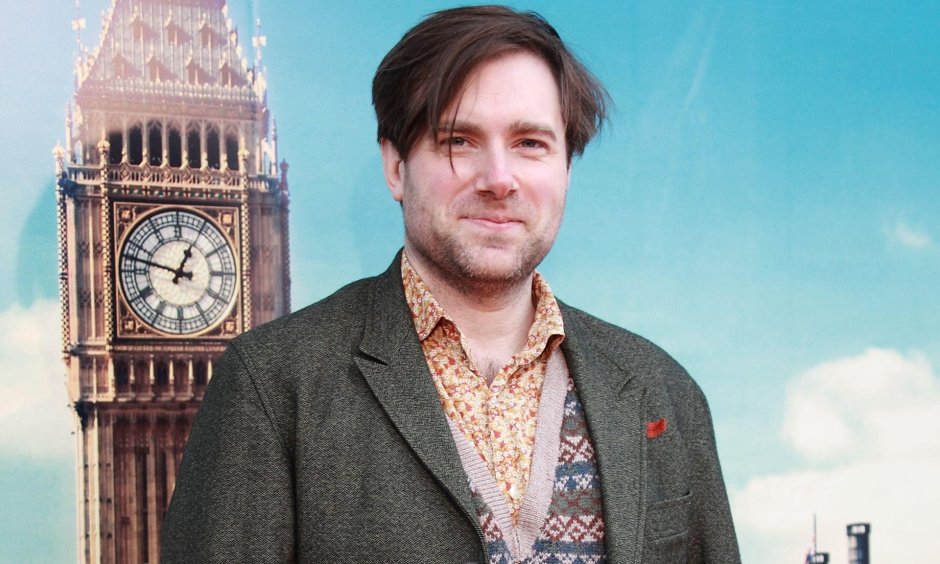 With the movie being such a runaway success, it was only a matter of time before a sequel was on the cards, and production company Studio Canal took the opportunity to announce it at Cannes today, where it is also available for sale to international distributors.

The sale option comes with a chance for potential buyers to see the script, which has been co-written by Paul King with Simon Farnaby, no less. King is set to return in the directors chair, and while there’s no confirmed casting yet, we’ll be very surprised if the duo don’t sneak some familiar faces into the mix.

Perhaps we’ll find out before release, but if not, we’ll be sat in the cinema with all of you: on 24th November 2017. Bring some marmalade sandwiches for good measure…