Cast your mind back to the hazy days of 2014, when we told you about Pushstarter, a blog that parodied a similarly-named crowd-funding site, from the mind of  Phil Whelans. Now the concept is bucking the trend to transfer from online to offline in the form of a book. 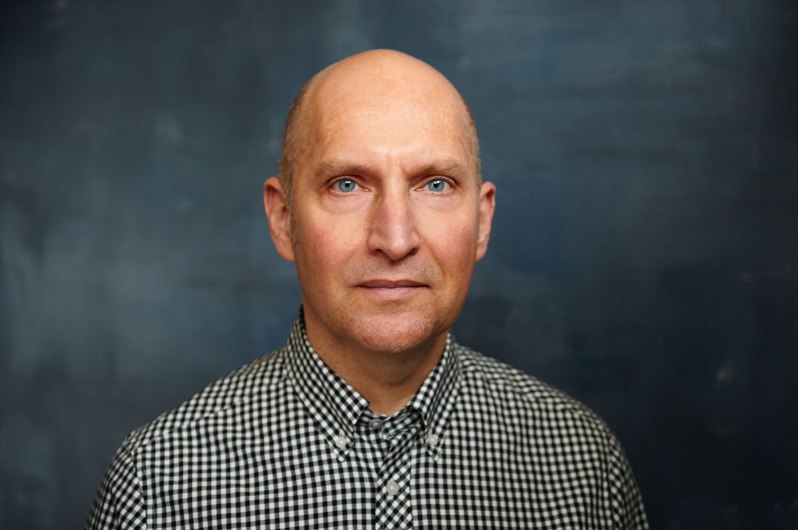 For the uninitiated, the idea behind Pushstarter is the assumption that everything in existence has had to be crowd-funded – and that includes the Trojan Horse, the Phone Book, Frankenstein’s Monster, One Direction, and even Planet Earth itself; each one with its own Kickstarter campaign for its right to be.

Of course, it goes without saying that the book will be paid for via its own crowd-funding campaign – through Unbound, a platform aimed specifically at generating funding for authors from their readers. If you’re having trouble following – worry not, Phil has kindly made a video to explain the campaign to those of us who only understand words if they’re accompanied by moving pictures:

The Pushstarter book will feature the best of the blog and a bunch of new campaigns. According to Phil he always intended the concept to be consumed in print form, saying, “In the grand tradition of The Onion, Bunny Suicides etc…[it’s] the kind of book, a stack of which, will slash your Xmas gift list instantly in half and which, when gifted to a friend on their birthday, will make you seem not just kind but imaginative and fun to be around.”

At the time of writing, Pushstarter has reached 10% of its required funding target – but you, dear readers, can help to push it onwards! To find out more about the project and see what rewards Phil offers to those who support the project, take a look at the campaign page on Unbound.