Ten more episodes of fantasy epic Game of Thrones are just around the corner, and fans are quite rightly going into a frenzy over the forthcoming sixth season. 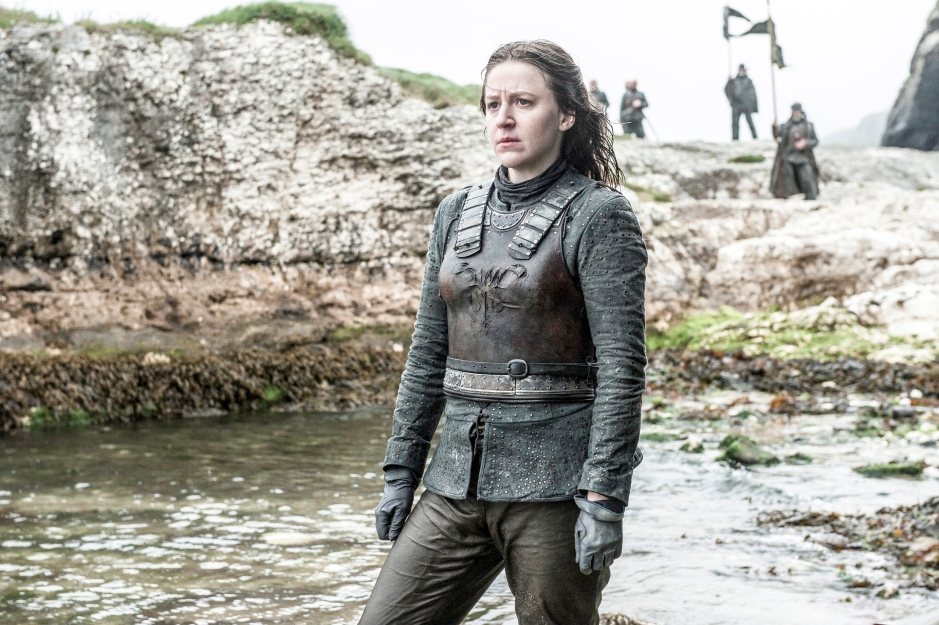 What many may not realise is that TVO has ties to the series across previous seasons, and at least one is set to continue in the new series. Gemma Whelan‘s role as hardened warrior Yara Greyjoy has, over the last four years, propelled her to international recognition. Comedy fans, however, will also have seen her appear in the likes of Murder in Successville, Uncle and The Day They Came to Suck Out Our Brains, and she’s also a regular on the London comedy circuit sharing bills with fellow TVO faces.

Yara is confirmed to be back in the new series, as seen by the promotional photo above, after sitting out Season Five. The last time fans saw her (SPOILERS!!!), Yara mounted a failed rescue attempt for her brother Theon, who had been tortured and conditioned into submission by the sadistic Ramsay Snow. But with Ramsay (now a Bolton) and his father facing opposition from all angles, can they hold on to the North? And will Yara get her revenge?

Like the rest of the world, we have no idea: preview tapes for this season are being kept strictly under wraps following last year’s bulk-leak, and the fact that the show has now caught up with the source novels means this is all new territory. Which could be good news if we want to see a particular character again… 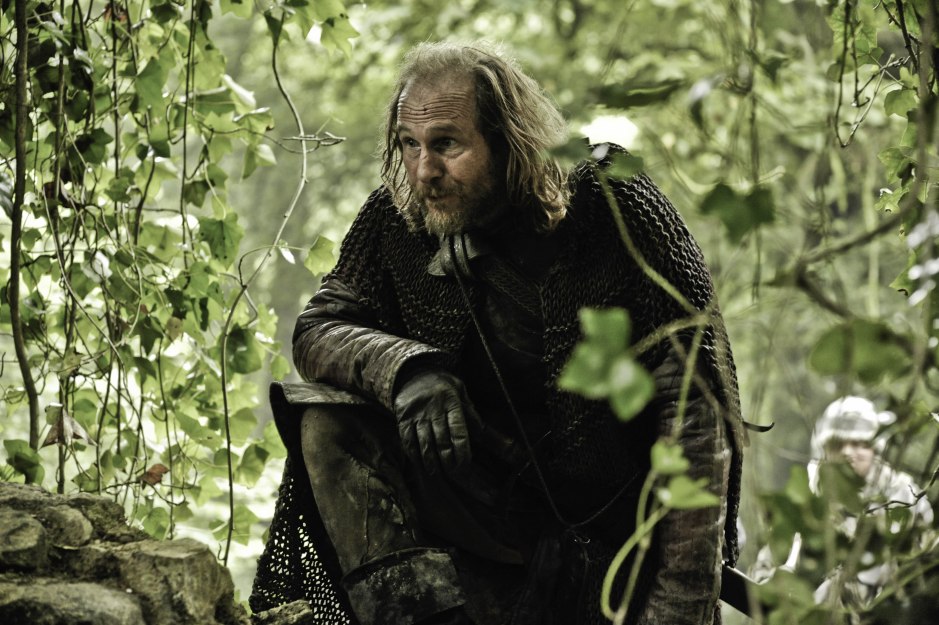 You see, one storyline that has not yet been adapted from George RRR Martin’s novels, would see the return of Paul Kaye as Thoros of Myr. Thoros, a red priest with the power to bring people back from the dead, may still have a part to play in the saga. We’ll see, eh?

Either way, we can all watch the new season when it airs at the same time almost worldwide this Sunday night/Monday morning. For UK viewers, that equates to 2am on Monday morning – with a more work-friendly repeat airing at 9pm that evening. Naturally, it will also be available via Sky Boxsets, Now TV, and to buy on various digital platforms shortly after transmission. Bring it on… And maybe we can find out more about that Kevin Eldon cameo that was spoilered a while back…