A brand new festival devoted to television and webisodes is launching in Manchester next month.

Pilot Light TV Festival offers four days of screenings, new & old, plus exclusive panels featuring the writers, producers, directors, actors and more behind them. Of course, we wouldn’t be telling you this if there wasn’t a TVO connection: but there’s actually three to savour over the weekend.

Perhaps most excitingly from a fan perspective is the chance to grill Matt Berry and director Michael Cummings at a Q&A screening of their first collaboration: Snuff Box. The pair, currently working together on Toast of London, will be answering questions to celebrate ten years since the series, made Rich Fulcher and featuring Alice Lowe, Richard Ayoade and Jim Field-Smith, was made.

Also on the bill is the public premiere of the opening episodes from Hoff the Record‘s second series. The show – set to return to Dave next month – once again features David Hasselhoff and a stellar cast of comic talent, including the wonderful Fergus Craig. The second series will also see Jessica Hynes, Alex MacQueen, Julian Rhind-Tutt, and Kevin Eldon make appearances, and we’ll bring you our own preview thoughts soon. At Pilot Light, series co-star Mark Quartley, who plays The Hoff’s illegitimate German son Deiter, will be present to answer all your questions. 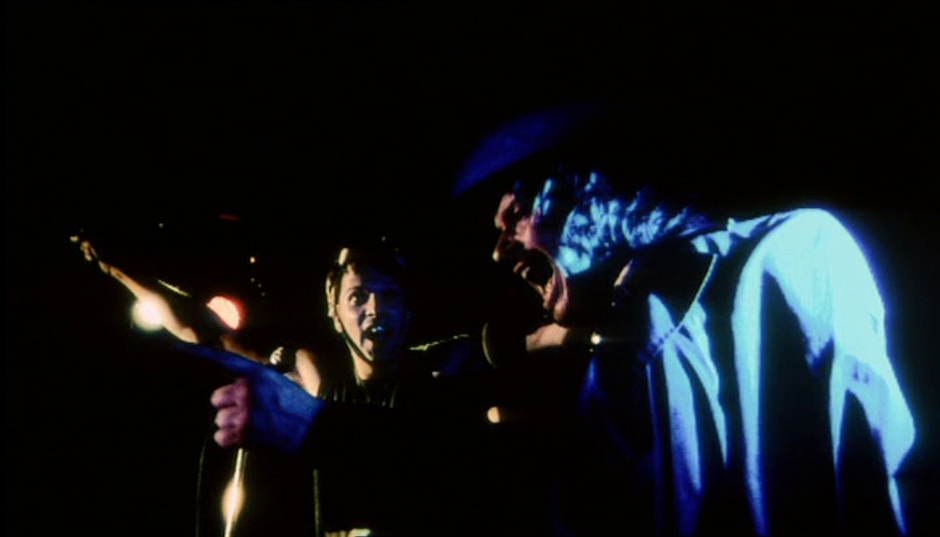 All three of these events take place at HOME, the new theatre/cinema/gallery hybrid space from the team behind the now sadly closed Cornerhouse, but the festival itself will also be hosting events at The University of Salford. The Hoff the Record screening opens the festival on Thursday, 5th May, whilst the Nathan Barley and Snuffbox screenings take place on Friday 6th and Sunday 8th respectively. For a full line-up, and the opportunity to buy (or reserve free) tickets, visit their website.