The second series of BBC Radio 4 comic drama Love in Recovery has been made available for download. 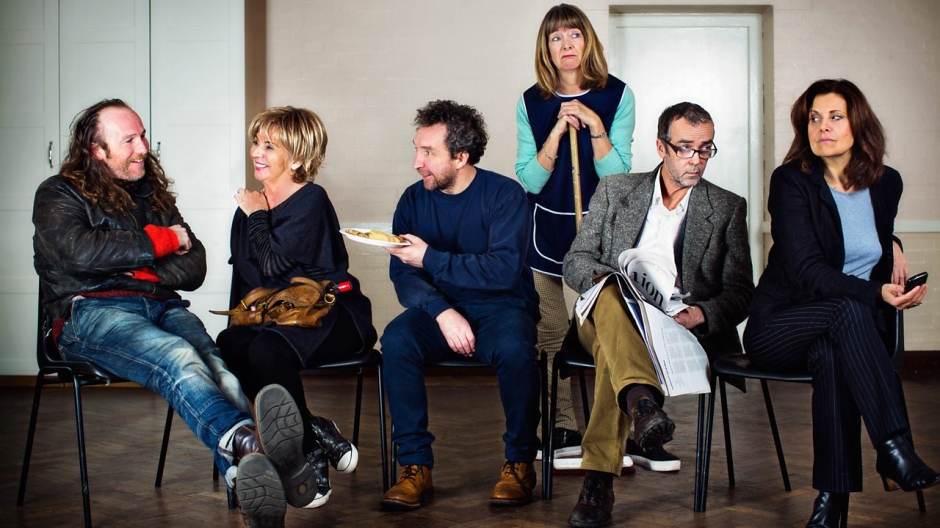 The show, which features Rebecca Front, Paul Kaye, John Hannah, Eddie Marsan and Sue Johnston as recovering alcoholics discussing their lives at their regular meetups, returned to Radio 4 recently, as those who followed our Twitter feed during TVO’s hiatus may remember.

Also featuring Spaced star Julia Deakin as the cleaner, Marian, the first series was an absolute gem when it aired early last year, and we’re pleased to find the second doesn’t disappoint either. In turns hilariously biting and powerfully moving, the cast are on fire with a pitch perfect script from writer Pete Jackson.

Series 2 is available to download in its entirety now, but be quick: episode one is removed at midnight tonight (Wednesday 13th). The sixth and final episode of the run, airs next Tuesday at 11pm.