Here’s what you can catch on the picturebox this week. 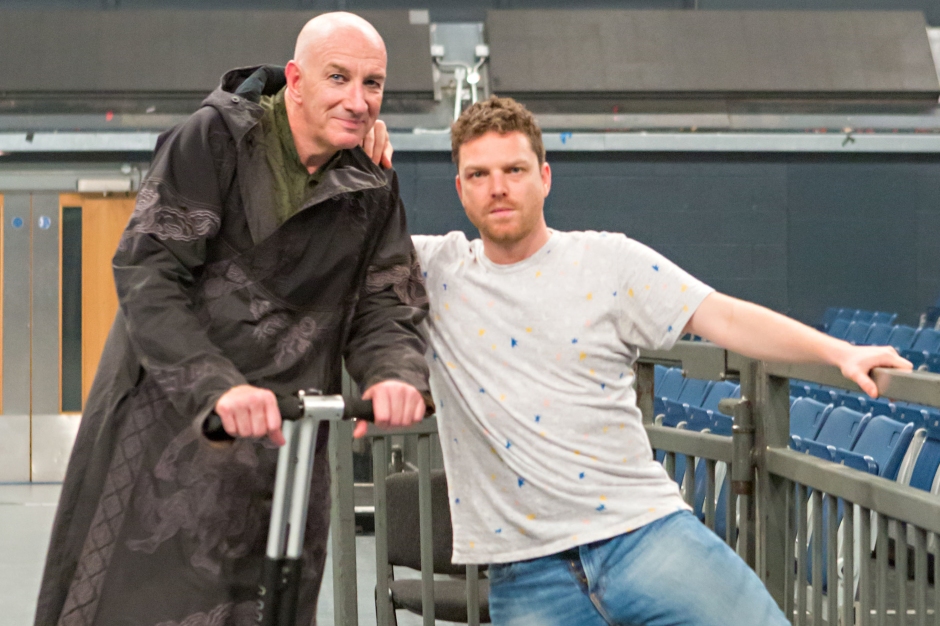 She was a household name in the early 80s before crossing the Atlantic and becoming a megastar, and now Tracy Ullman returns to sketch comedy in the UK for her first British show in over two decades. To do so, she’s recruited a cavalcade of British talent in front of and behind the camera to help her bring her comic creations to life. On screen, she is joined by the likes of Cariad Lloyd and Geoffrey McGivern whilst behind the scenes talent includes Lucy Montgomery, Andy Riley, Kevin Cecil and Arthur Matthews in the writers room, and Toast of London‘s Ben Farrell on producing duties.

Richard Ayoade returns for another jaunt around the world with his friends and associates. This week, he’s joined on his adventures by Noel Fielding, no less! 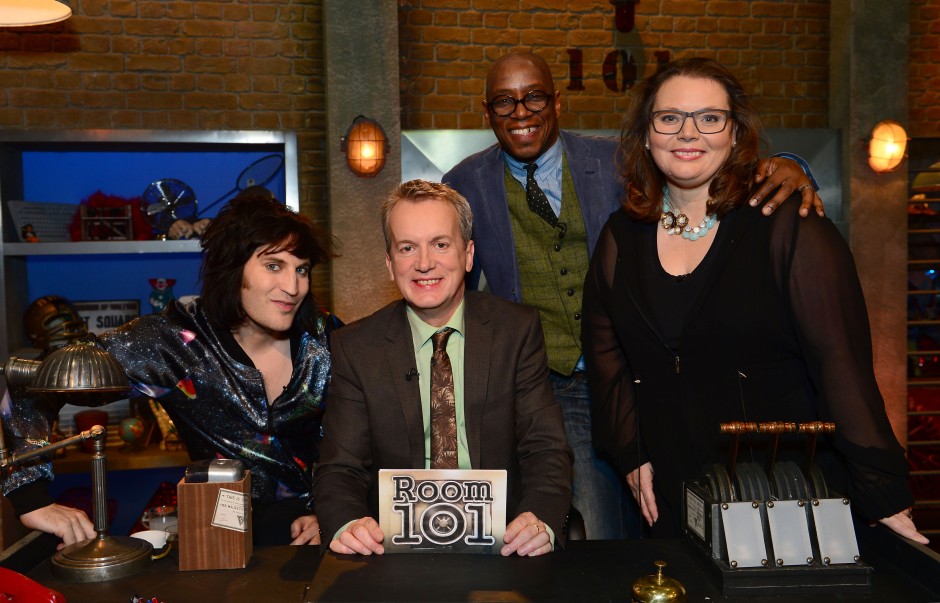 Frank Skinner returns with a new run of the long-running panel show in which celebrity faces suggest their worst nightmares to be placed into the Orwellian tomb. Following AislingBea‘s appearance last week, Noel Fielding turns up alongside with Ian Wright and The Thick of It‘s Joanna Scanlan for episode two. 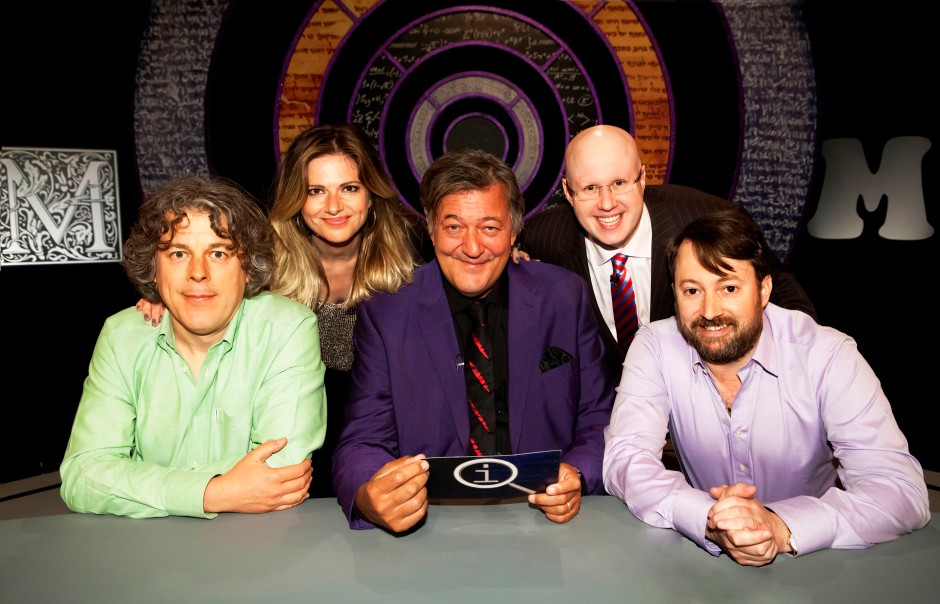 Stephen Fry continues his final series as quizmaster for the show where everything is Quite Interesting. This week, he is joined by presenter and stand-up Julia Zemiro, Peep Show star David Mitchell, and Little Britain legend Matt Lucas.

There’s a distinctly TVO flavour to Friday nights on UK Gold for the next few weeks, as no fewer than FIVE classic shows from The Velvet Onion’s archives are repeated in quick succession.

The fun kicks off at 11pm with The Mighty Boosh, with Garth Marenghi’s Darkplace at 11:40pm, Nathan Barley at 12:10am, Jam at 12:40am and Life’s Too Short at 1:10am. And if you miss the earlier shows, the first four are repeated after Life’s Too Short for good measure!

Not only that, but on Saturday nights, there’s lots for fans of Reece Shearsmith, Steve Pemberton and Mark Gatiss to savour, as the channel is showing repeats of Inside No. 9, The League of Gentlemen and Psychoville, again starting at 11pm til late.

There’s still time to catch some selected highlights you may have missed over Christmas and New Year which are still available on catchup.

Matt Berry wished in the new year with a fresh edition of his iPlayer shorts series, Matt Berry Does… whilst also joining Simon Day in Professor Branestawm Returns. Elsewhere, Harry Peacock played Michael Mills in We’re Doomed: The Dad’s Army Story and Richard Sandling was the butt of many a fat joke from Catherine Tate’s Nan.

Paul Kaye cropped up as the villainous Bogeyhunter in Fungus The Bogeyman whilst Matt Lucas played hapless Nardole in Doctor Who: The Husbands of River Song. Back in comedy land, there were supporting roles for Morgana Robinson, Barunka O’Shaughnessy and Colin Hoult in Walliams & Friend, and Rebecca Front popped up in David Walliam’s other project, Billionaire Boy.