Here’s what’s coming up over the next 7 days. 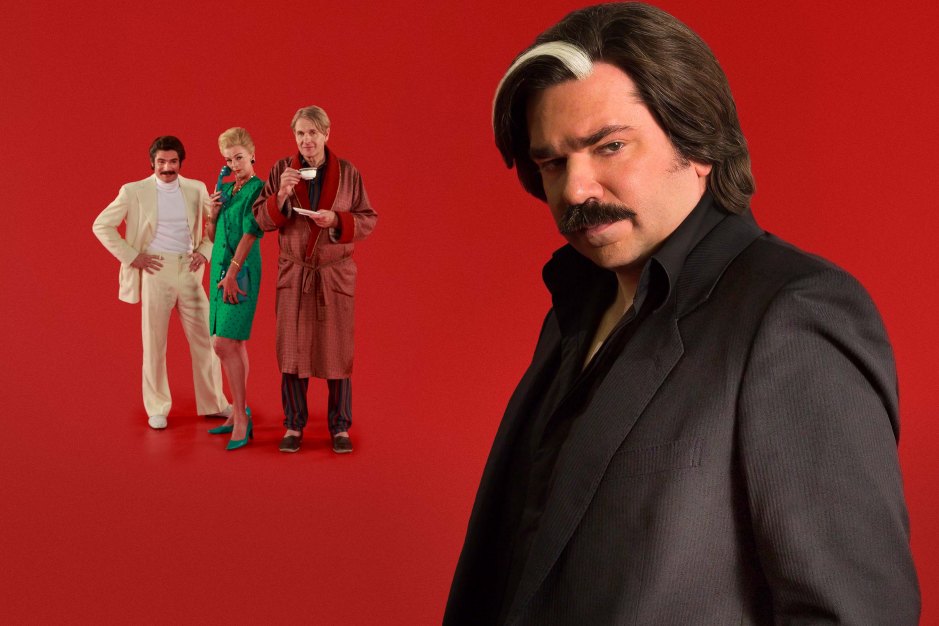 The supermarket sitcom is back for a fifth series with Aisling Bea returning for her second run as checkout girl Charlie. Also along for the ride are Samuel Anderson (Doctor Who), Jason Watkins (W1A), Stephen Tompkinson (Ballykissangel) and Sarah Parish (Cutting It).

Tony Way is amongst the ensemble cast for ITV1’s new fantasy drama from the mind of Fast Show veteran Charlie Higson. Tom Bateman stars as the the titular split-personality, alongside Richard E Grant, Natalie Gumede, Donald Sumpter and Ace Bhatti, with cameos from Reeves and Mortimer and Tom Davis.