This week sees the long-awaited return of Rachel Stubbings fronted film night Shooting the Breeze after a lengthy Summer sabbatical, and there’s some exciting details for TVO readers to savour.

First up, the event will feature an early preview of a new short film called One Tw*t written by Stubbings, directed by Ben Mallaby, and starring Stubbings, Mike Wozniak and Tom Meeten. A romantic comedy with a twist, we’ve got a couple of exclusive behind the scenes stills for you across this post. 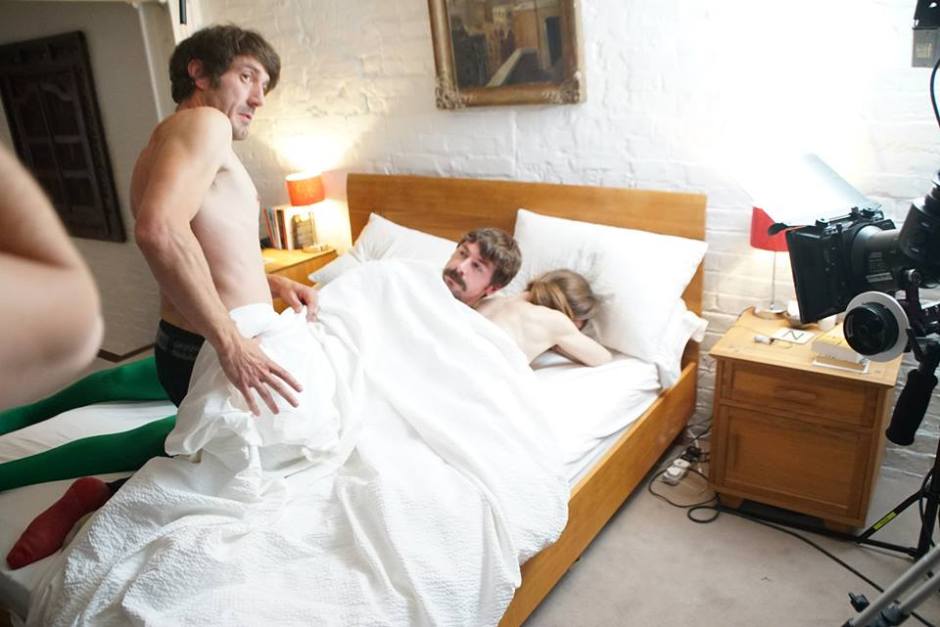 As ever, Shooting the Breeze takes place at Shortwave Cinema in Bermondsey Square, and tickets for the show this Thursday, 17th September are just £7 over yonder.