The Velvet Onion is proud to bring you the first official glimpse of The Ghoul in this tantalising teaser.

The film marks the directorial feature debut of Tunley, who has previously directed shorts (such as TVO favourite The Baron) and the groundbreaking making of web-portal for A Field in England. 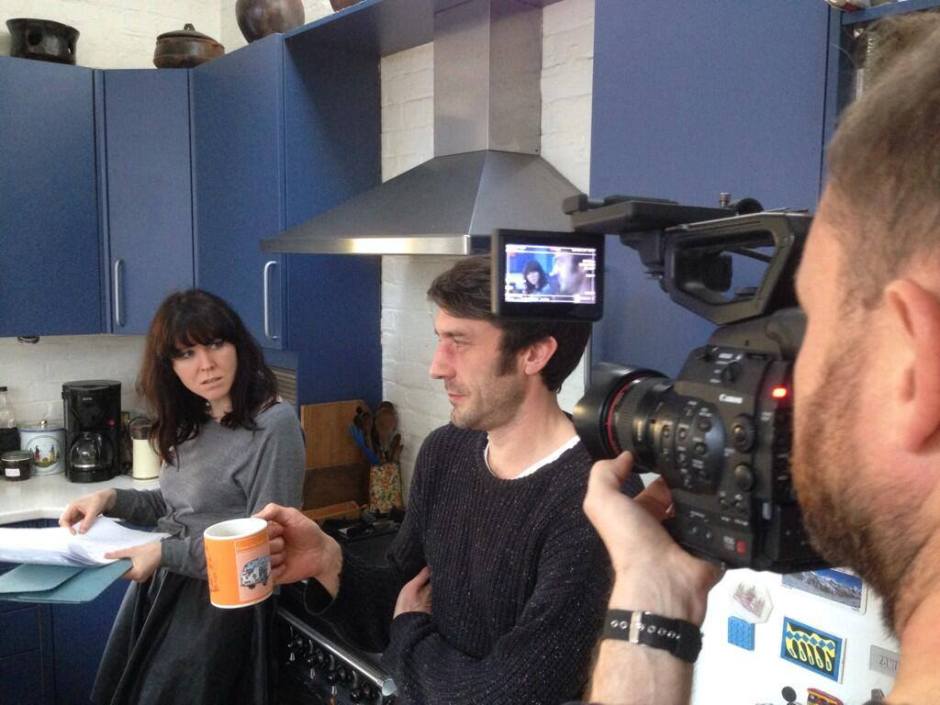 And whilst the cast is primarily made up of Tunley’s comedy friends and collaborators, The Ghoul is a psychological thriller that follows Tom Meeten’s detective as he goes undercover as a psychotherapy patient in an attempt to solve a murder case. As he delves further, he begins to lose his grip on reality, eventually questioning whether the entire investigation may just be a fabrication of his mind.

Described as a dreamlike narrative by the director, the film fuses the visual trappings of suburban film noir with the narrative rug pulls of science fiction, and was shot in sixteen days earlier this year. With finishing touches to the film almost complete, we’ll be bringing you more news on The Ghoul very soon.