One of the things that distinguishes the artists that we write about at The Velvet Onion is their ability to think differently and to make waves in a sea of entertainment mediocrity. At their best, they conjure up ideas and dream of worlds so creatively vibrant that they force us, the audience, into a different headspace ourselves. In this respect, Steve Oram‘s AAAAAAAAH! (always written with eight ‘A’s) totally nails it.

The premise of the film is simple: it shows us what human beings would be like if we conformed to the natural behaviour patterns of apes. AAAAAAAAH! presents us with an everyday world that looks like ours but where society has been reduced to little more than factions of fighting, fucking, shitting beasts.

Although I’m no primatologist, I’m fairly sure David Attenborough has said that our simian relatives are more complex than this. But given that the impact of AAAAAAAAH! comes, in large part, from the consistent and gaping absence of anything recognisably ‘human’ in the behaviour of the human forms on screen, let’s embrace the film’s freewheeling approach to natural history.

First things first: the idea upon which the film is built is strange, brave, funny and thought-provoking (more of that later). Conceptually, it’s one of the most interesting films I’ve seen in a long while. The cast are astonishingly good – within minutes you forget that nobody is actually speaking; their grunts, whoops and gestures tell you everything that you need to know about the film’s narrative (as an aside, Tom Meeten told us that the cast were actually given scripts to follow. Wonderful stuff!). Of particular note is the perfectly-observed unspoken camaraderie between Steve Oram and Tom Meeten, the boorish mateyness of Julian Rhind-Tutt and Sean Reynard, and the emotional fragility of a garden-bound Julian Barratt.

It’s also a real pleasure seeing so many of ‘our lot’ working together on a project like this. Proof, if any were needed, that they are a group bound by a shared love of what can best be described as creatively out there. And thank goodness for that!

Be warned though, it’s not all comedic complexity and anthropological insight. AAAAAAAAH! makes for pretty visceral viewing, sometimes bordering on the gratuitously gross – although it’s generally done for humorous effect, not to offend. The screen is frequently awash with body fluids and body parts, chunks of half-eaten food and unpredictable bloody violence. Within moments of the film starting two key characters defecate in their kitchen, and aggressive, often uninvited sex is never more than a couple of scenes away. Let’s just say it’s probably not a film to take your Mum to.

The overall sense of visual unpleasantness is reinforced by the depiction of a shabby, urban working class existence (I don’t know why, but I suspect that a rural middle-class monkey life might be easier on the eye), and the general look of the film, which is raw and ungraded. 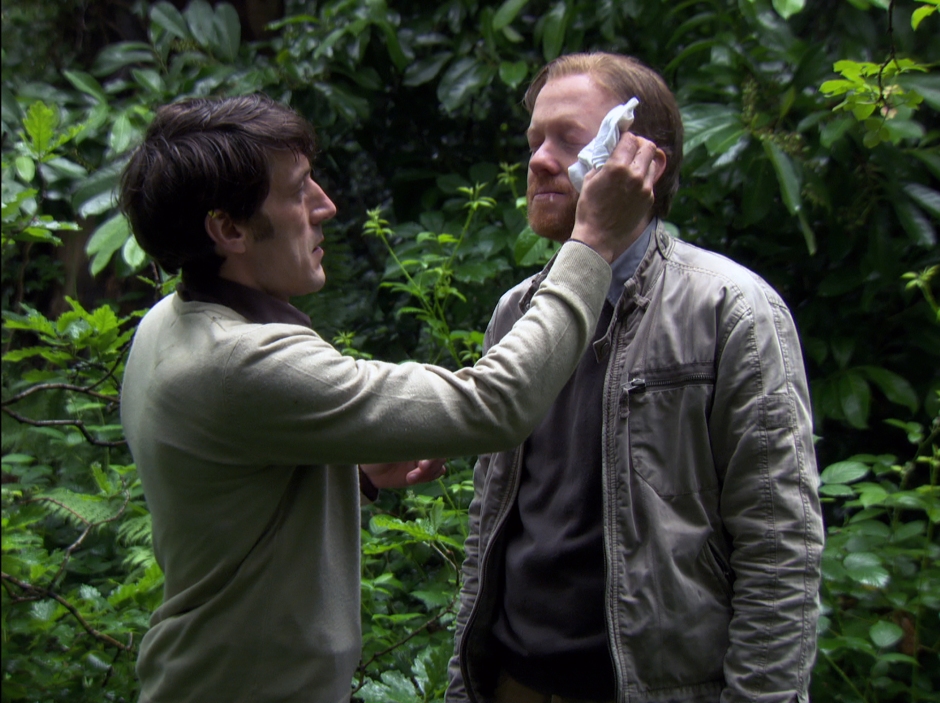 With movie audiences now more used to the anaesthetising effect of Insta filters, it’s actually quite unnerving to watch a film which looks like it might have been shot on video tape.

Perhaps this was a decision born out of budgetary necessity, but by looking less cinematic AAAAAAAAH! feels more real, more immediate. This realism nudges it away from being an artistic concept on a cinema screen, towards a depiction of an authentic world that any of us could easily be part of.

And this is where the film gets really interesting: after watching it I half-expected violent chaos and beastial shrieks to erupt on my tube journey home. The fact that it didn’t, and that every day we unconsciously navigate our way around other people, mindful even of the rights of the strangers in our midst, suddenly seemed astonishing. AAAAAAAAH! provides a fascinating glimpse into what our society could be like if we didn’t follow the intricate set of social rules that have been defined and refined by several millennia of cultural evolution.

Watching people (like us) behave like apes has the effect of re-setting one’s internal gauge of what a ‘normal’ society should be like. We share 99% of our DNA with apes; how incredible it is then that we live in such close proximity to each other, but we rarely fall back on our basic animal instincts to deal with those around us.

And that’s why I relished AAAAAAAAH so much: it made my brain whirr. It isn’t necessarily lovely to look at and it’s not perfect – indeed, it seems to flaunts its flaws with a strange sense of pride, but it really makes you think – for long after the end credits have rolled – and for that it deserves to be applauded. With the lions’ share of ‘entertainment’ served up for our online/on-screen pleasure these days unlikely to create the smallest cognitive ripple, anything that forces us to sit up and take notice should be celebrated. AAAAAAAAH! is punk cinema at its best: crude, rude and brain fizzingly provocative. Go see! 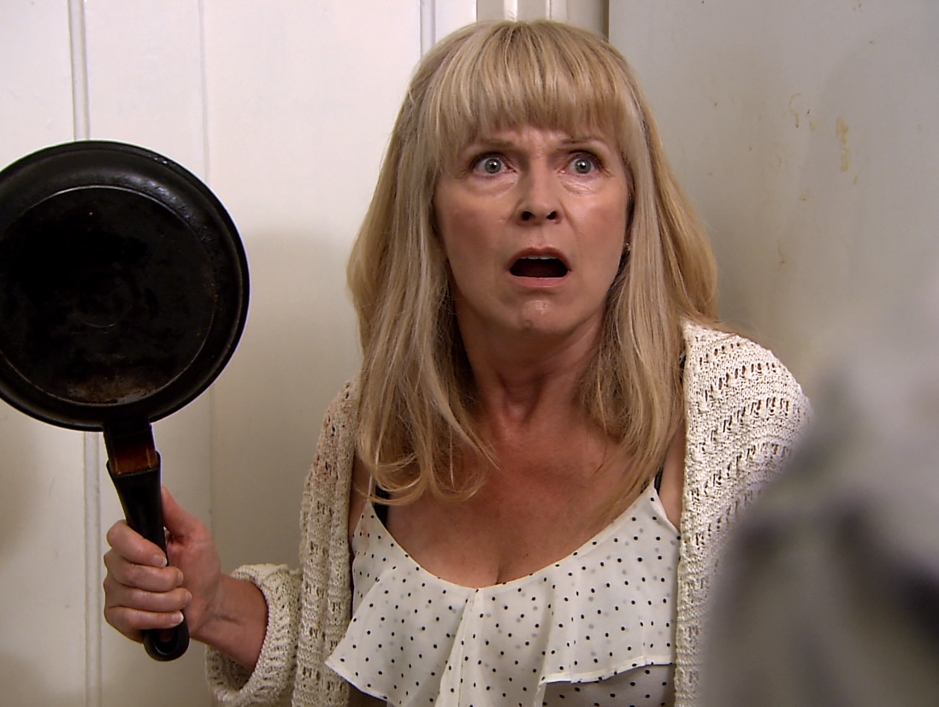 The next screening of AAAAAAAAH! Takes place at Picturehouse Central in London on 4th September, and includes a cast Q&A. For tickets for this and for updates on other screenings please visit the Lincoln Studios website.