Paul Kaye, Richard Sandling and Kevin Eldon are amongst the ensemble cast gathered in a new comedy film all about the world of stand-up, The Comedian’s Guide to Survival. 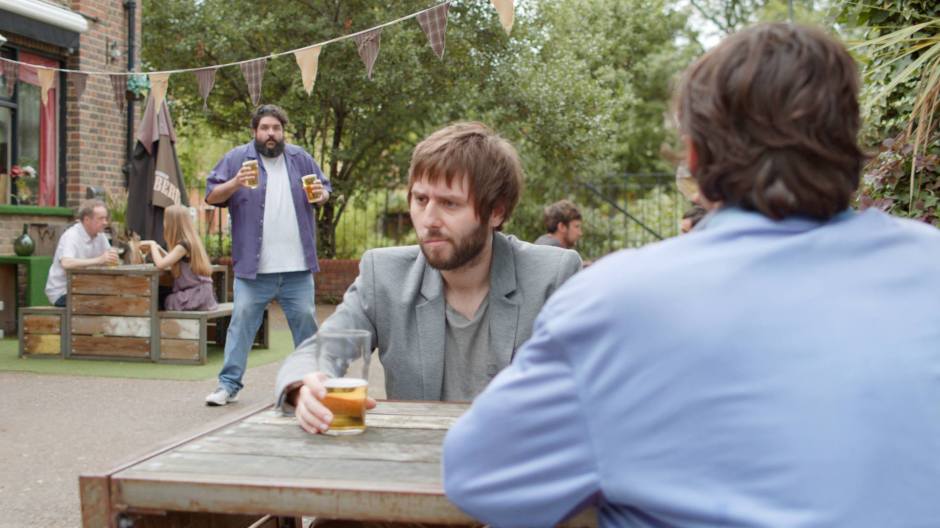 Loosely based on the real-life story of journalist turned stand-up comic James Mullinger, the film stars James Buckley (The Inbetweeners) as Mullinger – a failed comic travelling the world interviewing more successful funny types to find the secret to comedy.

Most of the comedians featuring in the movie are playing a version of themselves, including Omid Djalilli, Jimmy Carr, Gilbert Gottfried, Mike Wilmot and Gina Yashire. However, can reveal that Paul Kaye is playing a character called Phillip, Kevin Eldon is playing Nick Secker, and Richard Sandling is Richard – a stand-up who makes James’ life hell on the circuit.

Written by Mullinger alongside the director, Mark Murphy (Awaiting, Movie Kingdom), filming is currently underway in the UK, after a stint at the Just for Laughs comedy festival back in July.

The film will be hitting festivals and events looking for distributors early next year, and we’ll bring you more news as we get it, so stay peeled.