Next week sees the launch of a new BBC Three comedy series which features a smattering of TVO connections.

Top Coppers follows two uncompromising detectives in the fictional Justice City: John Mahogany and Mitch Rust, as they attempt to rid the city of its deranged criminal underworld.

Starring John Kearns and Steen Raskopolous, the show is a spoof of 70s/80s cop shows set in no specific time or country, and is the brainchild of writer/director Cein McGillicuddy (who previously worked in the Star Stories production team) and comedy editor turned writer Andy Kinnear.

Each week, a different crisis hits Justice City and its up to Mahogany and Rust to fight it out with their JCPD colleagues. From drug lords, 1980s computer hackers, mad scientists, evil twin brothers and retired science fiction actors, there’s a whole host of villains to fight – and that’s where TVO comes in.

Alongside the likes of James Fleet (The Vicar of Dibley) and Danny John-Jules (Red Dwarf), these villains include Simon Farnaby and Kayvan Novak. Both can be glimpsed in the official  extended trailer above, which follows a shorter variant which has been doing the rounds on BBC TV for the last week.

And that’s not all, with Rich Fulcher in a ‘Featuring’ role as Mayor Grady, who is confirmed as being in the first episode’s cast, and other unknown episodes. You can see a selection of images of Rich in the role – a rare UK excursion for him since he moved back to the US – below.

TVO hasn’t had chance to see a preview before this article went to press, but consider us intrigued. We can all find out for ourselves what it’s like when the first episode airs on Wednesday 19th August at 10:00pm via BBC Three. 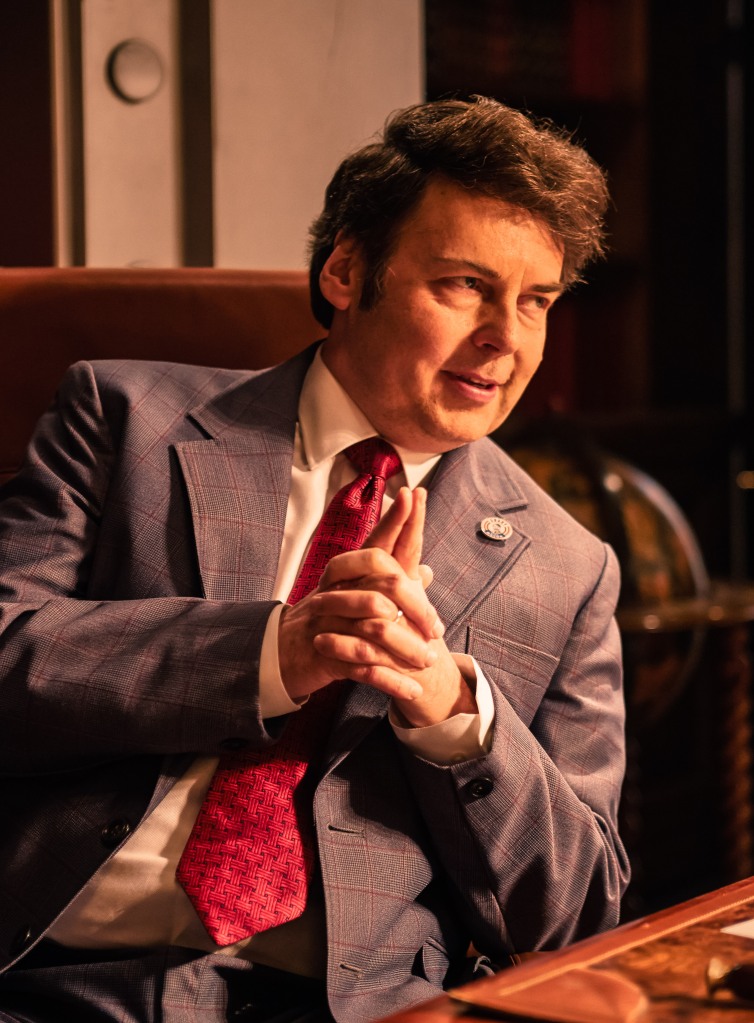 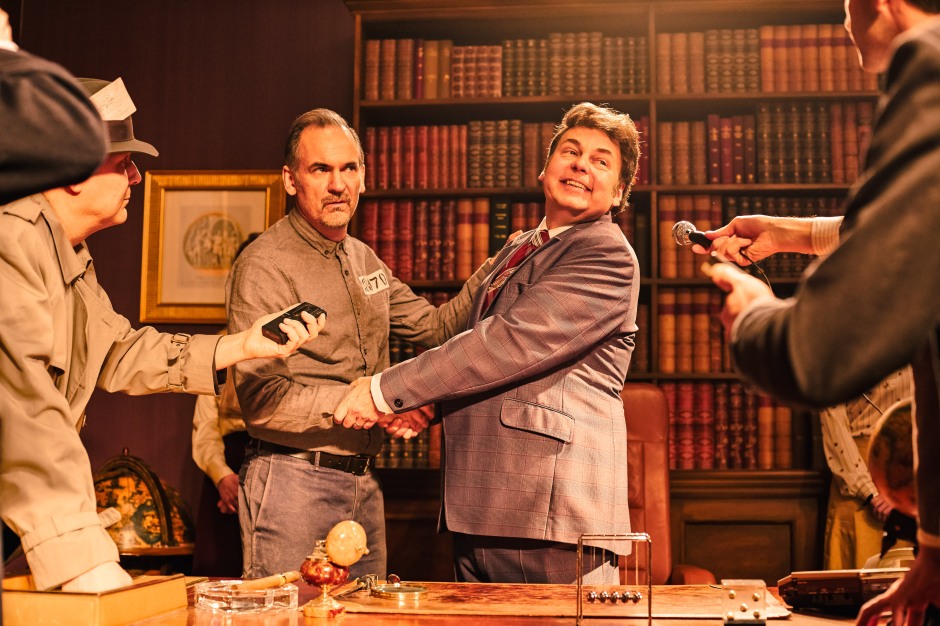