Crackanory – the anthology show for adults featuring a host of famous faces reading short tales, which are re-enacted by top notch comedy talent – is to return for a third series in the Autumn. 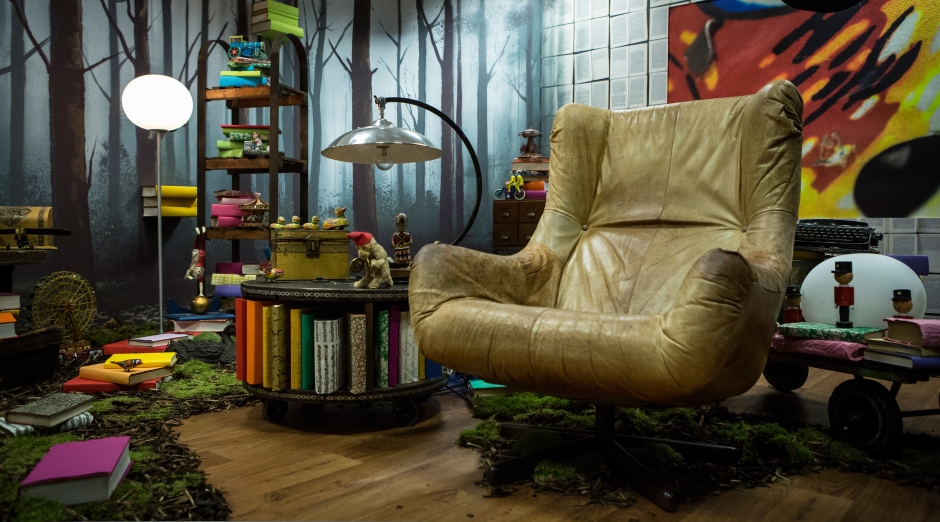 Back to the Future legend Christopher Lloyd joins the likes of Simon Bird, Sarah Millican, Greg Davies and Tamsin Grieg as some of the guest narrators for the new run, which will once again feature two stories per episode brought to life via a mix of narration, live action and animation.

Confirmed writers for the series include Kevin Eldon, Nico Tatarowicz, Holly Walsh and Toby Davies, and given the show’s current standing as one of the most TVO-connected shows of the last few years, we wouldn’t be surprised if they’re joined by a few more names along the way. 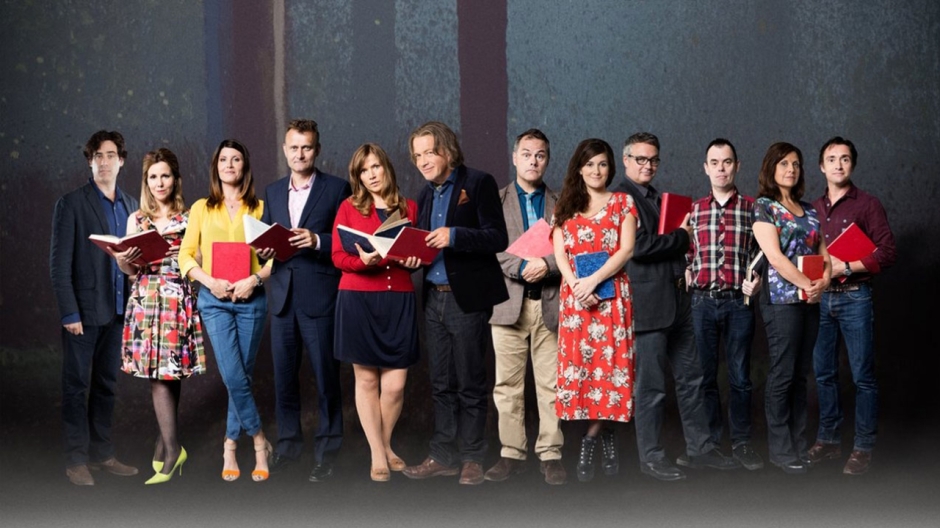 The connections extended behind the scenes too, with Eldon, Way and Nico Tartarowicz writing instalments, Gareth Tunley directing several and the entire run featuring the music of Waen Shepherd, whose haunting melodies will be heard again in the third season.

Also returning on production duties for Series Three is Arnold Widdowson (Grandma’s House), who previously wrote for Sorry I’ve Got No Head, School of Comedy and Horrible Histories and was script editor on Beehive and Roman’s Empire way back when.

Naturally, we’ll bring you more news on Crackanory‘s return as soon as possible. In the meantime, you can catch up on the previous 12 episodes via UKTV Play right now.