We knew it would happen sooner or later: Matt Berry has gone and secured himself a comedy-documentary series, which will be broadcast on BBC iPlayer, starting in April! 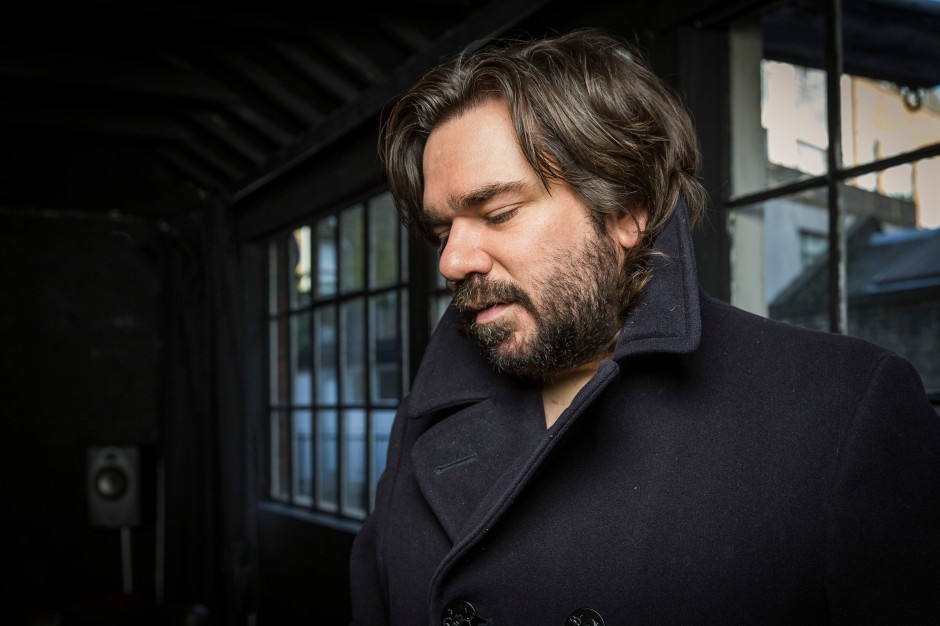 Back in February, we posted about Berry’s latest hilarious comedy episode, Wild Love, in which he scrutinised the mating behaviours of various creatures in their natural habitats, with absurd consequences. We hoped for a series, and it looks like our wishes have been granted, with six episodes set to be broadcast during the year.

In the new set of episodes the silky-voiced comic will be extending his analysis to cover what we humans have been getting up to, starting with the Oxford/Cambridge boat race.

The first of these comedy shorts will be available on iPlayer from April 5th.

Fans of Matt may be interested to know that he voices a dolphin named Bubbles in The SpongeBob Movie: Sponge Out of Water, which will be in UK cinemas from March 27th- so get your ears ready for that!