Monday evening puts out the Welcome mat for the long awaited second series of House of Fools, which airs at 10pm on BBC2. 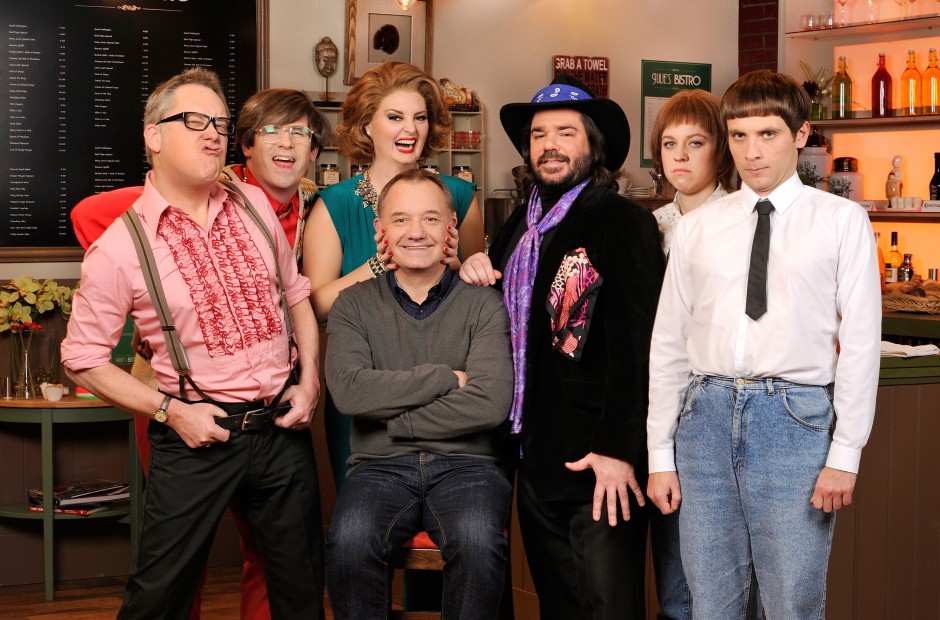 Vic and Bob’s artily homemade and brilliantly daft take on a sitcom has gone down a storm with both their hardcore audience and casual viewers alike, and it was only natural it would return for a second run. In the first episode of the new series, Bob’s reclusive son, Erik (Daniel Simonsen) emerges from his bedroom long enough to stop dry-retching and go on a blind date, meeting the equally calculated Rachel (Ellie White). Vic and Bob form a band with Beef (Matt Berry) and fall out over the name of their act before their debut gig, while Julie (Morgana Robinson) attempts to teach Bosh (Dan Skinner) the art of waiting tables. Clever, silly, and just as surreal as the first series, this episode also includes the best use of an Owen Wilson photo that you’ll ever come across!

If you missed them last week, TVO was graciously invited to be one of the few publications to speak to the cast of House of Fools at one of the Salford filming dates late last year. You can read our trilogy of interviews over on our news pages now, but if clicky links are more your thing, you’ll like the highlights over the names ‘Vic Reeves and Bob Mortimer‘, ‘Dan Skinner, Daniel Simonsen and Ellie White‘, and ‘Matt Berry and Morgana Robinson‘.

As one show arrives, another must sadly depart, and this week it’s the turn of both Cockroaches and Count Arthur Strong to say a (we hope short-lived) farewell. 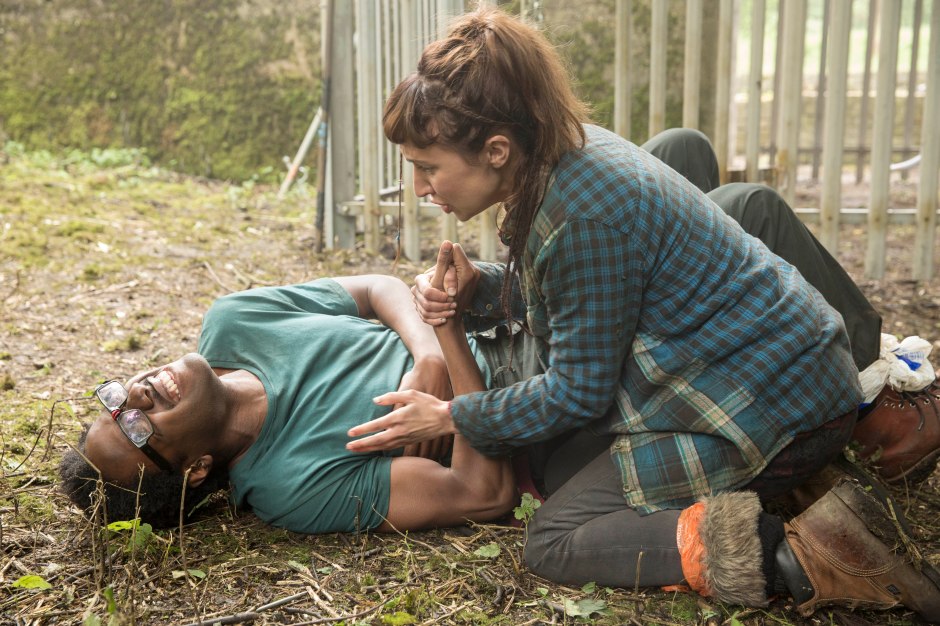 At 10pm on Tuesday over on ITV2, the final episode of Cockroaches brings the post-apocalyptic comedy to a close, with dramatic results. This week Tom (Daniel Lawrence Taylor) and Laura (Jessica Emily Rose) are imprisoned by a gang of cannibals led by the villanous Ash (Jaime Winston), and it’s up to Suze and Felix (Esther Smith and Tom Davis) to save them from becoming supper.

With its top notch cast including Dan Skinner, Jack Whitehall, Robert Bathurst, Rich Hall, Nigel Planer and Alexander Armstrong, it does feel strange even in this digital age for Cockroaches to be tucked away on ITV2, but we’re hopeful we haven’t seen the last of Tom and the gang just yet. The full first series is available on dvd from next week. 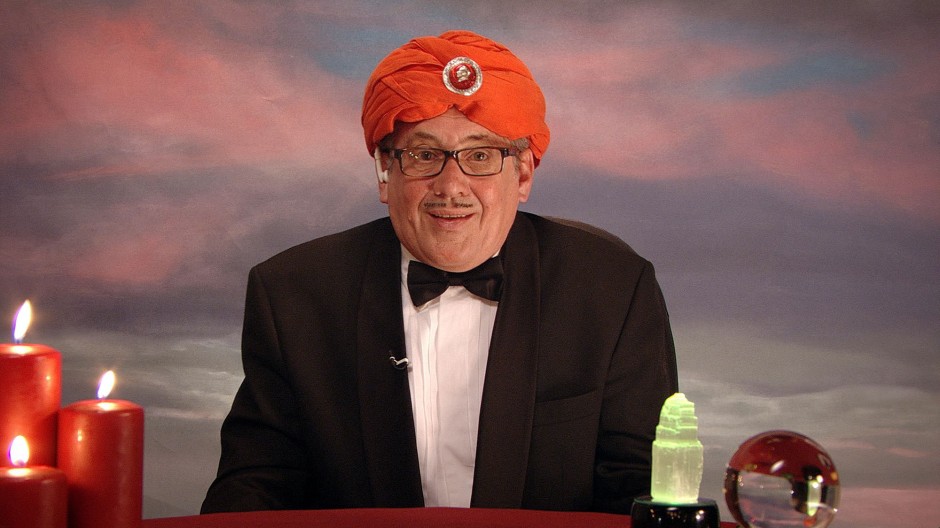 We must also say goodbye to Count Arthur Strong, whose second series goes out with a bang at 10:45pm on Tuesday evening over on BBC One. Unless you’re in Northern Ireland or Wales, in which case it does so at 11:10pm. Or if you’re in Scotland, in which case there’ll be a slightly smaller bang (it’ll be more of a bump, really), at 10:40pm on Wednesday evening instead.

Anyway, after years of plugging away, Arthur (Steve Delaney) finally hits the big time this week when he gets a job as a TV psychic – only to let the fame go to his head. Meanwhile, Michael (Rory Kinnear) has a rather unique reaction to a tempting job offer, one that causes his health to suffer. Given Kinnear’s fate in The Casual Vacancy, we’re rooting for him here!

Of course, whilst the Graham Linehan co-penned series is coming to an end (for now), Delaney is current out on tour with the Count, and you can catch a full list of dates over on his website. He’s also recently released a book, which you can get here.

Whilst we have new shows to savour and others to say goodbye to, there’s a few others that continue their successful runs this week. 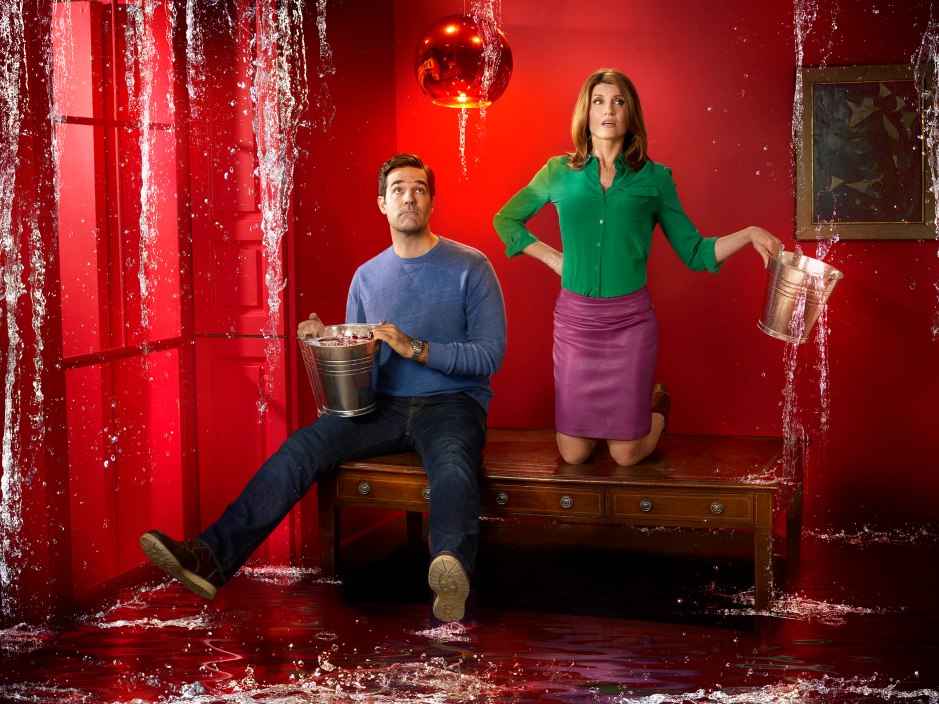 Catastrophe – the smash hit show from Sharon Horgan and Rob Delaney continues apace on Monday evening at 10:05pm, though House of Fools fans may want to catch up via 4+1 at 11:05pm instead!

In this fifth episode, Rob and Sharon plan their wedding, but Rob’s plans to throw a surprise birthday party are scuppered when his Boston bosses fire him during a video call, and his mother (special guest star Carrie Fisher) reveals a big secret of his to Sharon. 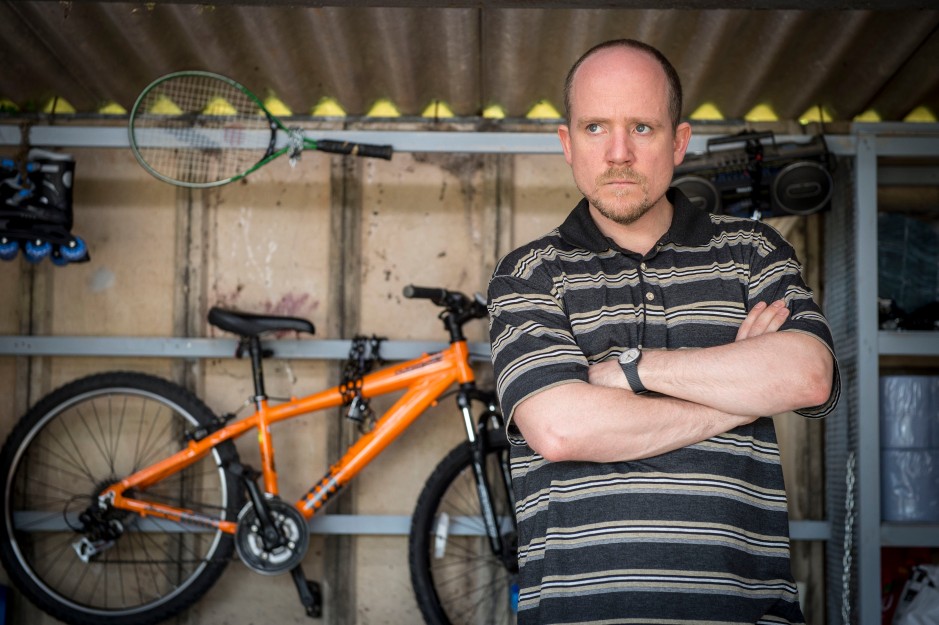 On Sunday evening, part two of The Casual Vacancy airs at 9pm on BBC One. The star-studded adaptation of JK Rowling’s novel of the same name features Richard Glover and Rufus Jones in its ensemble cast, with the former particularly playing against reality as a real nasty piece of work!

Sadly as we went to press on this week’s SHRN, images from this second episode remain under embargo, so stay tuned for those later this week. What we can tell you, however, is that it picks up straight from where the last one left off: with the townsfolk of Pagford left shocked by posts online that are seemingly coming from a dead man.

With the various factions of the town on tenterhooks at one another, a dinner party is scheduled, but things quickly spiral out of control. Elsewhere in the Fields, an addiction appears to be weakening, giving Krystal fresh hope for the future of her family. 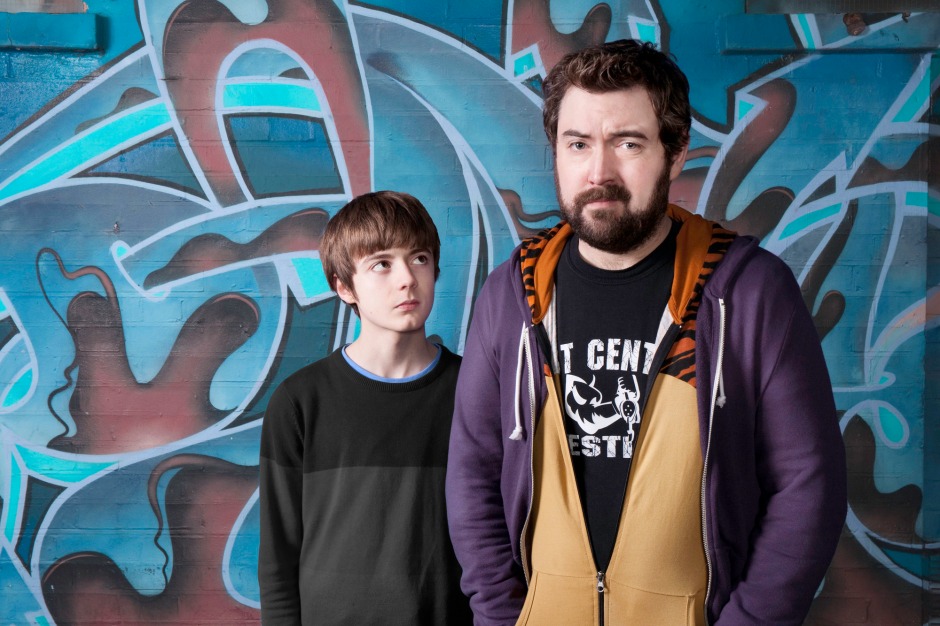 The new series of Uncle also continues on Tuesday evening at 10pm (again, clashing with Cockroaches – thank gawd for catchup services, eh?) on BBC Three.  Starring Nick Helm and Elliot Spencer Gillot, alongside Nicholas Burns, Daniel Lawrence Taylor and the criminally underrated Daisy Haggard, the show is as puerile yet oddly touching as ever.

This week, Andy (Helm) tries to prove how mature he is to his latest love interest, while Errol (Spencer Gillot) wants to show a girl how cool he is, and Sam (Haggard) is desperate to impress Ben’s girlfriend, Veronica (Burns and special guest star Gemma Whelan of Game of Thrones and The Day They Came To Suck Out Our Brains fame). Unfortunately their efforts do not go well, forcing the trio to resort to deception in order to make a good impression.

Londoners have it good at the moment! Not only do they have a Kim Noble residency at the Soho Theatre to savour at the moment, but this week sees them get a Rachel Stubbings fronted film night too. And next week brings the return of Richard Sandling‘s live nights, and a mini-residency for Sarah Kendall. For more news on live events, check out news page!

Our huge thanks to all involved – and we’ve got a few more messages coming through to give you Part Two very soon, so stay peeled!

As always, here’s some of the news you may have missed during the last week, via our Twitter feed. We’ll see you again next Monday, and throughout the week for more news, reviews and interviews. Keep on peeling!

The Guardian celebrate 10 years of Nathan Barley with a magnificent article: http://t.co/9fsyg1IbAA

Friend of TVO @idilsukan explains her frustration at the current climate for @edfringe photo shoots via @chortle: http://t.co/Qk8nK7elBv

We’re not quite sure what’s going on here… but apparently, @noelfielding11 has a lady garden. https://t.co/El7aSgyofD

Coming Soon…. #rooksoundtracksvinylrv003 (well….. in a couple of months – it takes a while to make vinyl) pic.twitter.com/PC07qCFMRp

In case you missed it, my A FIELD IN ENGLAND print went up for sale yesterday. RT’s welcome… http://t.co/1KzEBqugTa pic.twitter.com/6krpEX2D08

TVO just had a lovely natter to Sarah Kendall (@tinayothers) about her show coming to @sohotheatre. On site soon! pic.twitter.com/rPVuvHxaKW

W1A filming then heading off to #TheOneShow to talk about #TheCasualVacancy. Supersizing my BBC experience.

i’ve given someone an extra hour of their life back. http://t.co/Uh5I7wtxLF

This time last year I was being told off for tweeting on my wedding day. Happy anniversary @tetsell pic.twitter.com/4bsPz16Xoz

Vertical Video Syndrome altert, but this is a great clip of @DavidArnold playing the Bond theme with @porksmith: https://t.co/96hqK4Zymo

Here’s one we almost missed… the magnificent @WellsDolly is filming STARZ new show with the legendary @SirPatStew: https://t.co/fEwjfJL5En