This week sees the launch of Series Two of Uncle: BBC Three’s comedy drama featuring Nick Helm as an out of work musician with a 13 year old nephew.

Strictly speaking, it’s not a fully Velvet Onion-flavoured TV show, but with TVO regulars Daniel Lawrence Taylor and Nicholas Burns in its supporting cast, we thought we should squeeze in a mention.

Mog took a look at the first two episodes of the new series, and her spoiler free preview is below:

Although we pride ourselves on showcasing the odder end of the comedy spectrum at TVO, occasionally a gentle midweek sitcom really hits the spot. And thus the first series of BBC 3’s Uncle wormed its way into my affections.

In the new second series, all of the same ingredients are there – but with one major change: Errol has aged by one year. A year might not seem like much, but the shift from child to teenager – and the deeper voice that accompanies it – significantly alters the dynamics of the show. The tension between how an adult should behave around a child and how the smoking, drinking, swearing, shagging Andy actually behaves around his nephew is diminished. Now that Errol is thirteen, Andy’s behaviour doesn’t seem as wildly inappropriate – or funny. 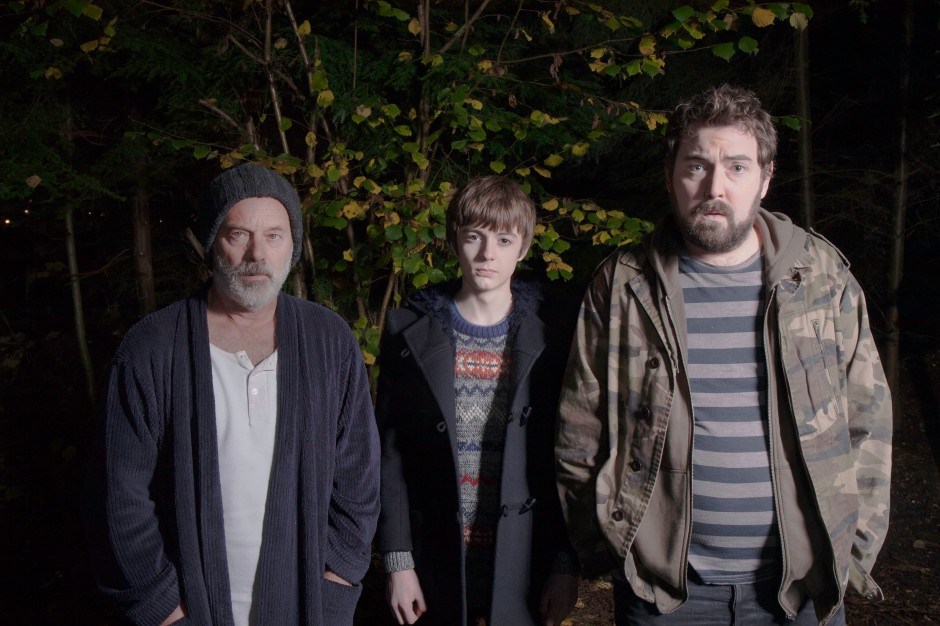 At the end of series 1 we witnessed the horror of irresponsible Uncle Andy allowing Errol to get wasted at a music biz party. Errol was patently still a child and it was all slightly shocking. Now that he’s a teenager, it feels like an average Saturday night. Where’s the rub?

Furthermore, the ‘old head on young shoulders’ of  the wide-eyed, pudding bowl-haired Errol in series 1 was endearing. Laughing at him felt cruel, which in turn, made it even funnier. Now that he’s older and more self-aware, his geekiness is a little cliched and obvious. All teenagers are awkward, and laughing at the awkwardness is too easy.

Having said all that, it’s worth noting that the interplay between Errol and his uncle is still one of the high points of the show; both Nick Helm (as Andy) and Elliot Speller-Gillott (as Errol) give great performances with genuine chemistry between them. Helm conveys the modern malaise suffered by many 20/30-something males (the inability to grow up) with real aplomb. And the writing is still strong and snappy, and the script peppered with memorable one-liners. It raised a few giggles in our household.

In summary then, Uncle continues to offer a gentle, quality comedy cuddle to help you get through the working week; but what gave the first series much of its bite has sadly grown up and gone away.

You can catch the first episode of series 2 of Uncle on BBC3 at 10pm on Tuesday 10th February. Series One will be released on dvd in March – pre-order it here now.