Unless you’ve been living under a rock, you’ll know that Kim Noble is bringing his latest stand up show, You’re Not Alone, to Soho theatre all this month.

To celebrate, our intrepid reporter Becca Moody decided to ask Kim seven questions to delve into his mind somewhat. The results are below.

Hi Kim. Now, if you could smash anything with a hammer, what would it be?

A goat. Straight betwixt the eyes. You know. In that sweet spot. Man! And when you land it just right there’s nothing better.

What book should everyone read?

Buy it here on Amazon:

(I haven’t provided the link because I haven’t actually written a book… well I did but the publisher basically said it was shit… he didn’t like my obsession with goat massacres) but if you want a book, you can pop round and take one from my shelf.

Is there something that you wish you had invented?

The wheel. I mean it’s just a really good bit of design and useful to boot. that or the Henry Hoover. Like the wheel: useful and good design.

What is the hardest aspect of your profession? 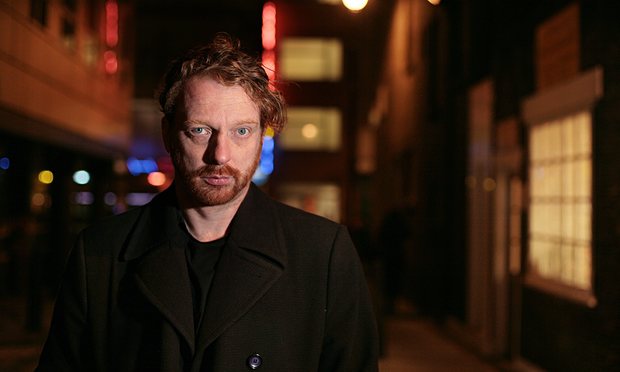 Who is your favourite person from history?

Anyone with a nice smile.

Who is your favourite comedian to work with?

Mostly they are wankers so I don’t.

Why did you do it?

Do you want to go for a drink?

Kim Noble plays the Soho Theatre with his new show You’re Not Alone until 7th March. For more Seven Questions, check out MoodyComedy.