This week sees a drop in the number of TVO related shows on our screens, as both Toast of London finished its latest runs last week. However, with Psychobitches (Sky Arts, Tuesdays, 9pm) and Trollied (Sky One, Mondays, 8:30pm) still going strong, there’s life in the Onion yet.

Most excitingly, we’ve still got the mighty Brian Pern: A Life in Rock to savour – with Episode Two (airing on Tuesday 16th) featuring the titular prog-rock legend (played by Simon Day) trying to bring his long-mooted adaptation of The Day of the Triffids to life on stage. 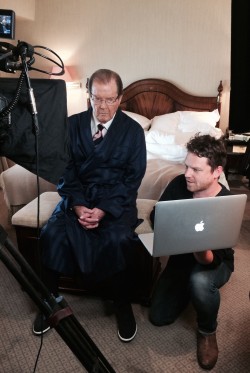 Last week, TVO spoke not only to Brian Pern via an exclusive email catch-up, but also to Simon Day and Rhys Thomas. You can catch up on our interview with those fine gentlemen over yonder.

Those of you who set your DVRs way in advance should take note – Episode Three next week airs on Monday, right after Never Mind the Buzzcocks, rather than the usual Tuesday slot. You have been forewarned.

Speaking of Buzzcocks, this week’s edition features Irish actress Yasmine Akram, American musician and producer Steve Aoki, Canadian stand-up comedian Bobby Mair and singer-songwriter Rumer – and for those uncertain of who any of those people are: this is the one with the lads covered in cake, as seen on all those pictures doing the rounds with the Tumblr crowds. Enjoy. 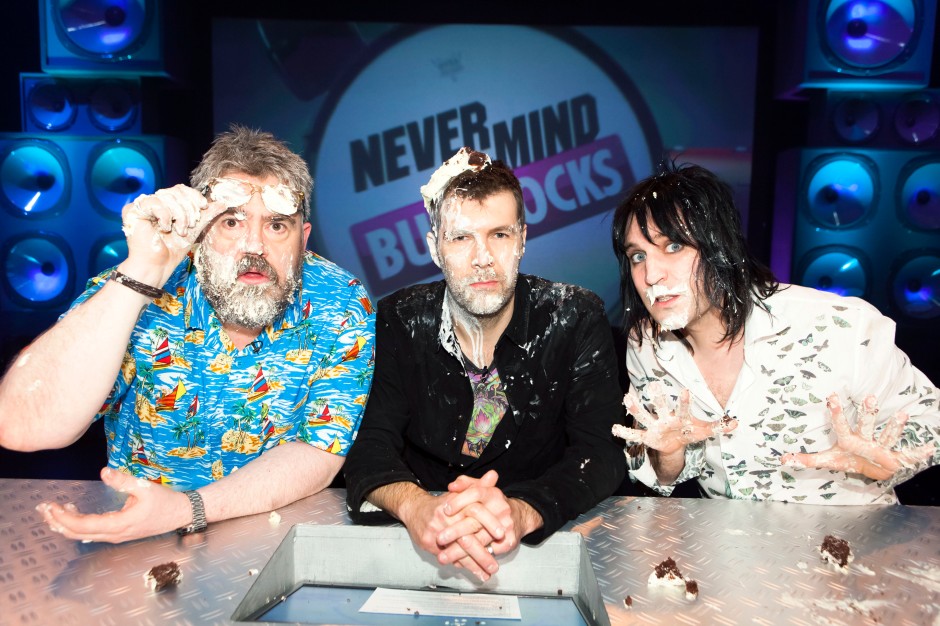 CATCH UP WITH COL

If you missed any of last week’s editions, you can catch up now over yonder, and we’ve included this week’s first video, in which Anna Mann discusses credit card debt, below.

Paul King‘s delightful Paddington is still sat atop the UK box office, having taken £10.33m in just ten days. Figures for last weekend have yet to be revealed, but we’re sure the film, which features a bevvy of TVO cameos alongside its big name cast, will still be firing on all cylinders – and rightly so!

Elsewhere, Chris O’Dowd can be seen in St Vincent and Michael Smiley pops up in Black Sea – both of which opened fairly modestly last week, so do get out to see them if you haven’t already!

TWEETS YOU MAY HAVE MISSED

Hello – is that the TV industry? Oh hi. Here's my new presenter reel. I hope you like it http://t.co/evifPEHot6

The worst kept secret in comedy is out: http://t.co/GrEfpXSuvO @StevenToastRADA will return for Series 3. Congrats to @porksmith once more.

Most of you lovelies in the Southern Hemisphere know by now, but for the rest of you, Noel Fielding's tour is coming! http://t.co/tbn4SUFjav

A Field In England hits a Norwich cinema screen on 21st December. We say be there! https://t.co/nMdeYPJz0r