ST VINCENT AND THE BEAR 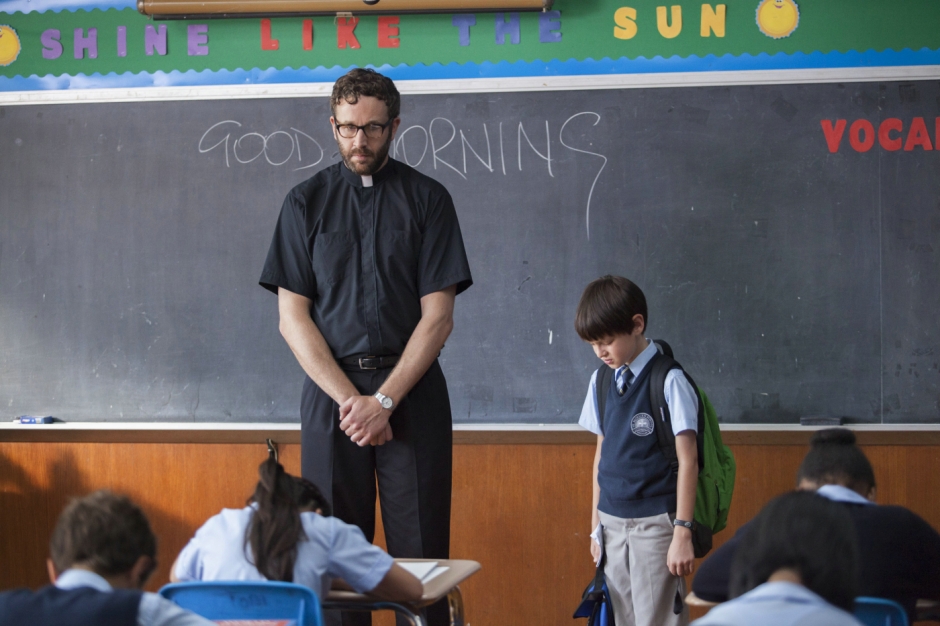 This week sees the UK release of St Vincent – the new Bill Murray film about a young boy whose parents have just divorced who finds an unlikely friend and mentor in the misanthropic, bawdy, hedonistic war veteran (Murray) who lives next door. We’re telling you about it because the film also features Chris O’Dowd as a priest/teacher. Have a look at the trailer below to see what it’s all about. The film is released in the UK on Friday (5th December).

Don’t forget, Paul King‘s movie adaptation of Paddington featuring an all-star cast and cameos from Alice Lowe, Simon Farnaby, Steve Oram and Tom Meeten is still in UK cinemas, so do go and see it if you haven’t yet! 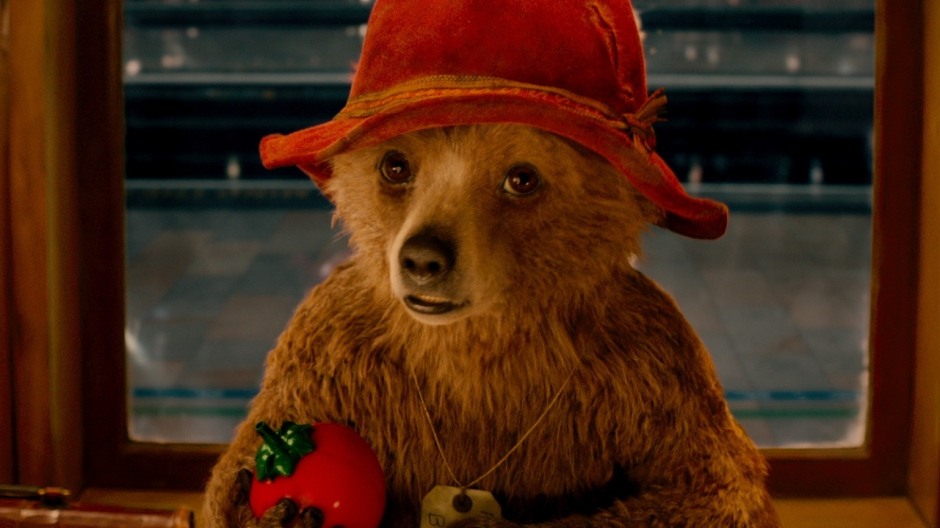 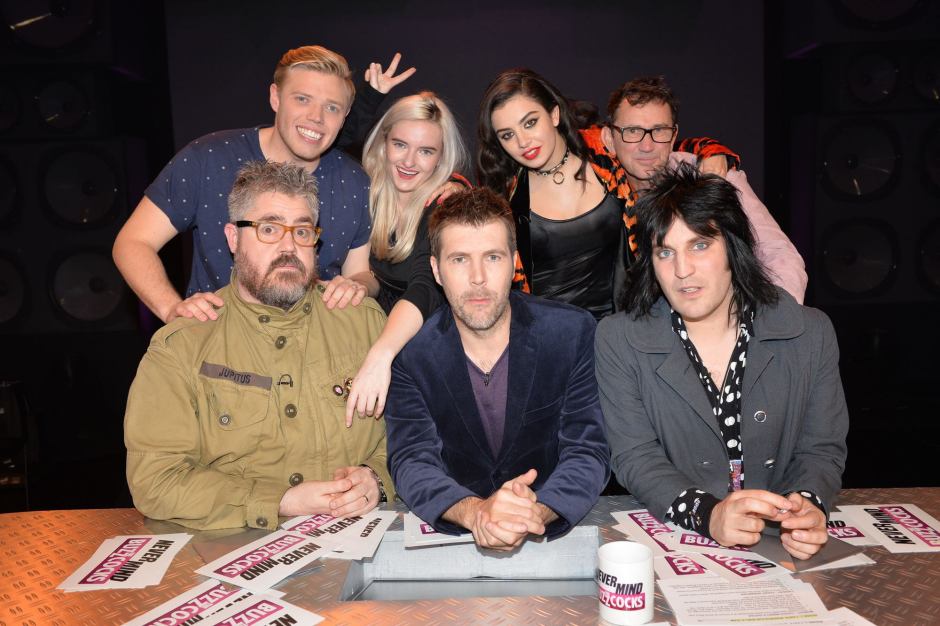 Also this week, the voice of Rich Fulcher can be heard in The Regular Show on Cartoon Network. The episode is called I Like You Hi (season 5, episode 26), and Rich is the voice of the answering machine and smoke signal. The episode will be repeated regularly on the channel so keep a look out for it.

For more on the show, visit the Cartoon Network website now. 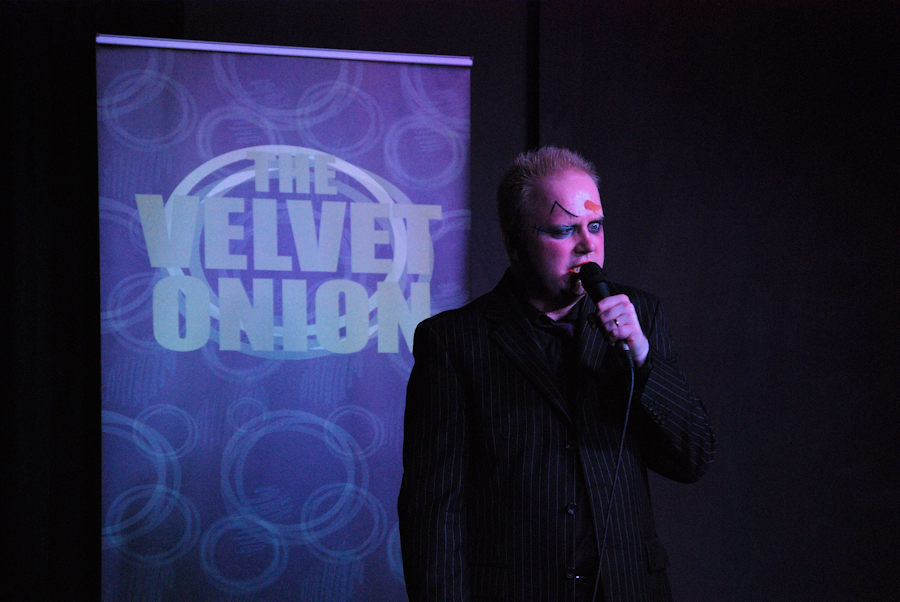 If you missed it last week, the brand new Gary Le Strange single, Norman (I’ve Dropped My Cup Of Tea) is available for download now via iTunes, Amazon, and CD Baby, and is also up for streaming on Spotify. You’d be insane to miss it. Grab a copy over yonder.

It marks the first completely new Le Strange material from Waen Shepherd since Beef Scarecrow in 2006, following the character’s revival in 2012 at Club Fantastico and The Velvet Onion Live, and the release of the ‘lost’ EP Glamoronica last year. Judging by the strength of Norman, which we’ve had on repeat at TVO Towers all week, forthcoming material is going to be stonking!

A couple of years ago Julian Barratt made a surprise appearance on stage with Tenacious D at their Hammersmith Apollo gig. At the time all we had by way of evidence were a couple of blurry photos and videos. New footage has been published by Peter Kyriacou, which shows what happened from back stage and front of stage – so we can have a proper look at their freeform performance of ‘Simply Jazz’.

As always, there’s so much going on, that we’re using Twitter to keep you informed quicker these days. Join the other 11,900+ of our regular readers by following us there, and get regular updates such as these:

We can now confirm that House of Fools will be back with a Christmas special ahead of Series 2 early next year. pic.twitter.com/WwW2qEDUFS

I made a short film with my friend Henry. http://t.co/zClI0Wqrgz via @youtube

The download links for the new Gary le Strange single are now all on @waenshepherd‘s website: http://t.co/GhmtkkctkP Go and buy it!

If you’re more of a ‘streamer’ than a ‘buyer’ these days, the new Gary Le Strange single is on Spotify too. http://t.co/fnft3ARlTV

If you like your comedy to be original, thought-provoking and brilliant, go see Kim Noble at Soho Theatre: http://t.co/YpFKV2Pwyv

Soho Theatre has another comedy gem, in the shape of Dan Clark’s Me, My Selfie & I on 5 Dec (its final performance!): http://t.co/yjmEyxvSH9

Dan Tetsell to join the cast for the grand finale of Radio 4’s Cabin Pressure: http://t.co/kUR3SbmRYF