A week and a half ago we announced a competition which would give 5 readers the chance to win a Luxury Comedy mug and pack of coffee. To enter, we asked you to create something from the Luxury Comedy cafe menu.

We didn’t think it was fair to award the prizes on the basis of cooking ability, so to give everyone an equal chance we decided to select the winners randomly from all of the entries. We secretly hoped that some of you would make a bit of effort, but we had no idea how inventive, hilarious and downright incredible so many of your entries were going to be!

Here are a small selection of those which knocked us sideways with their creativity and put a smile on our faces – and we had many, many more besides! Just click on the thumbnails to view a larger image.

It just goes to prove how much you’re loving the new series of Luxury Comedy and how much the show inspires you; we hope Noel Fielding is justifiably chuffed! It also suggests that you’re pretty desperate for a mug of coffee, but perhaps that’s not really the point 😉

The 5 winners have been selected at random from all of the entries received and have now been notified. They are: Cali Rivlin, Chaas, Imaginary Nadya, Spaceboy and The Dream Tiger (twitter names).  A rather splendid Luxury mug and pack of coffee will be winging its way to you.

Huge congratulations to the winners and a massive thank you to everyone who took part! 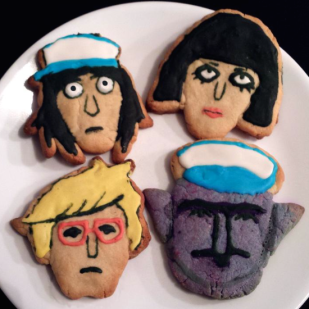 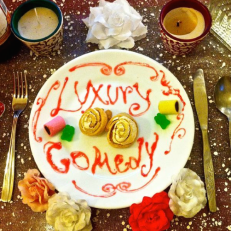 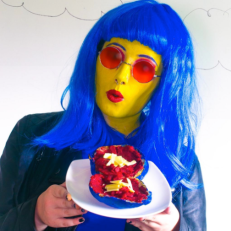 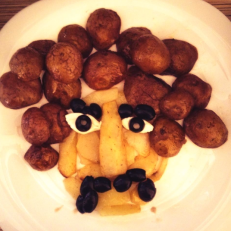 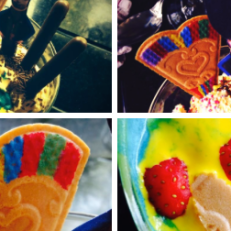 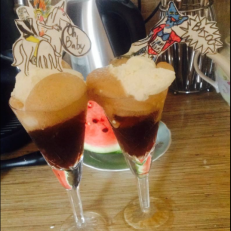 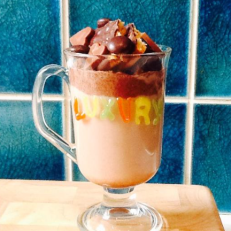 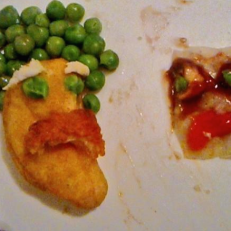 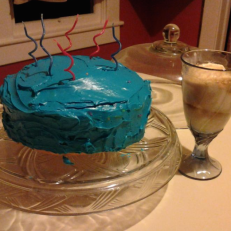 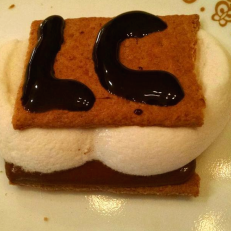 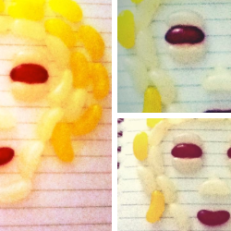 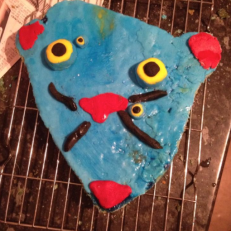 5 Comments on Luxury Cafe Competition: A Massive Thank you