This coming weekend sees the culmination of BBC 2’s anniversary celebrations from a TVO perspective, as the fifty year old channel revives some of it’s biggest comedy smashes for a series of one-off specials. 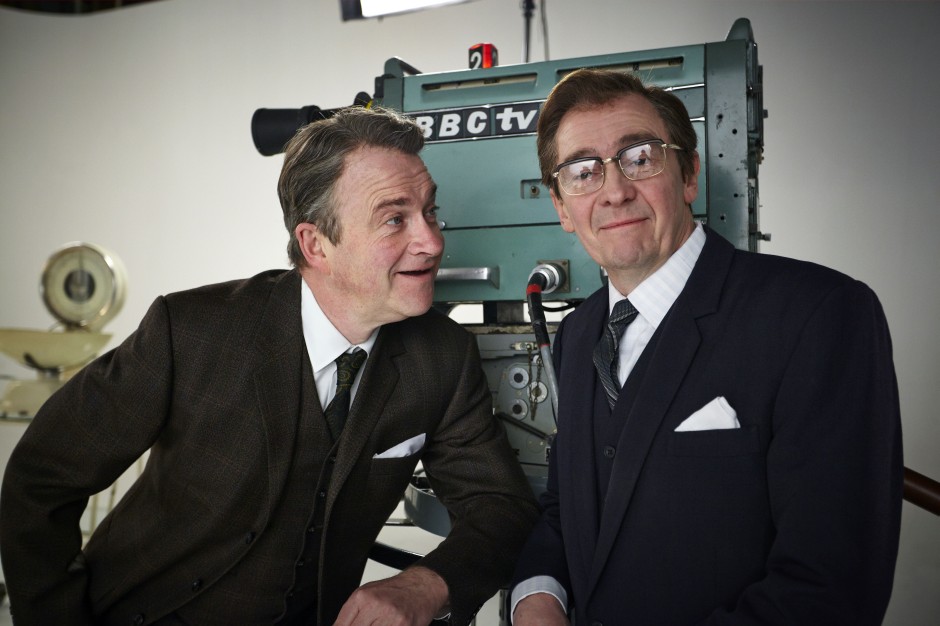 Top of the hitlist is Harry & Paul’s Story of the 2s – a one-off special from comedy legends Harry Enfield and Paul Whitehouse, poking fun at everything BBC2 is famous for.  Revisiting and parodying around fifty different shows from the channel’s illustrious history, there are over 150 different presenters, actors, comedians and politicians being lampooned in just under an hour.

You can catch the show on Sunday evening at 9pm, and it will be available on iPlayer after transmission. A selection of stills – including one of Justin Edwards as a later-in-life, portly Orson Wells, can be seen below. 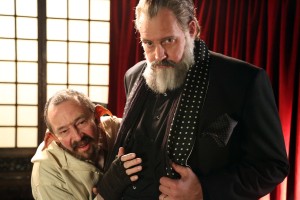 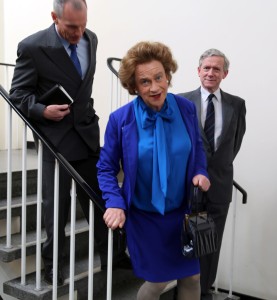 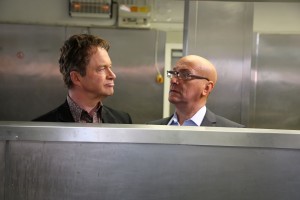 Story of the 2s is not the only show airing either – with a two-part compilation of The Fast Show sketches made for Fosters Comedy airing on Friday and Monday.  Made in 2011, these reunited Paul Whitehouse with co-stars Charlie Higson, Arabella Weir, Simon Day, John Thomson, Caroline Aherne and Rhys Thomas, as well as bringing Lucy Montgomery along for the ride as well. 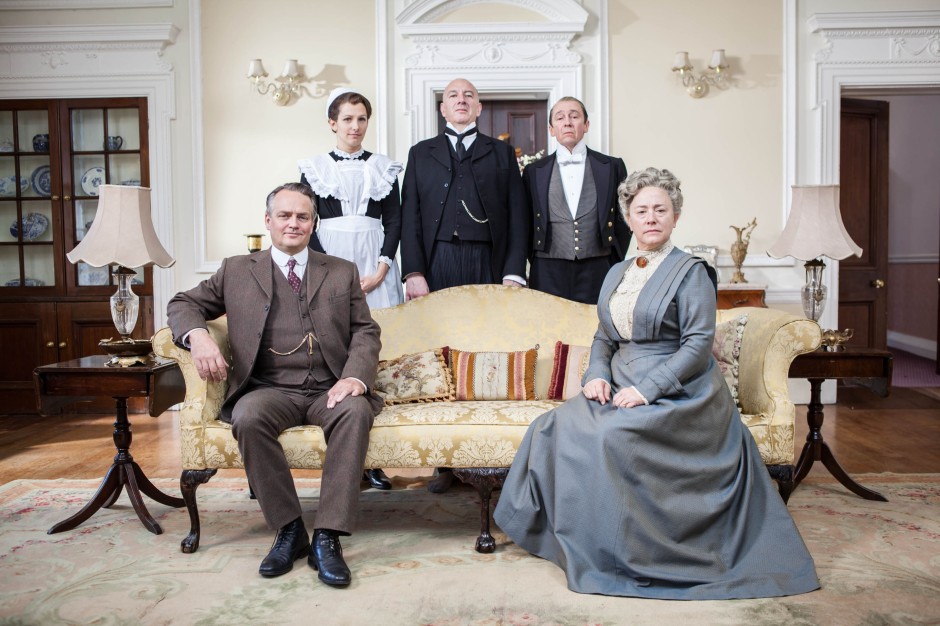 The first batch of six mini episodes aired in late 2011, with six more following in Spring 2012. TVO even ran a competition to win a signed script, though by now all of the videos have been removed from YouTube, so these broadcasts will be the first chance to catch the episodes in some time. 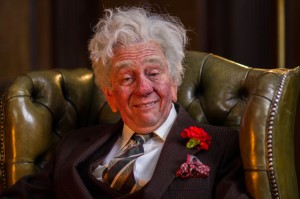 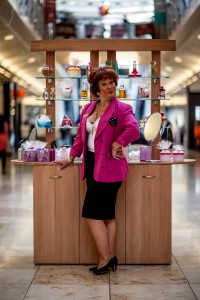 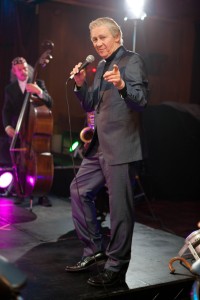 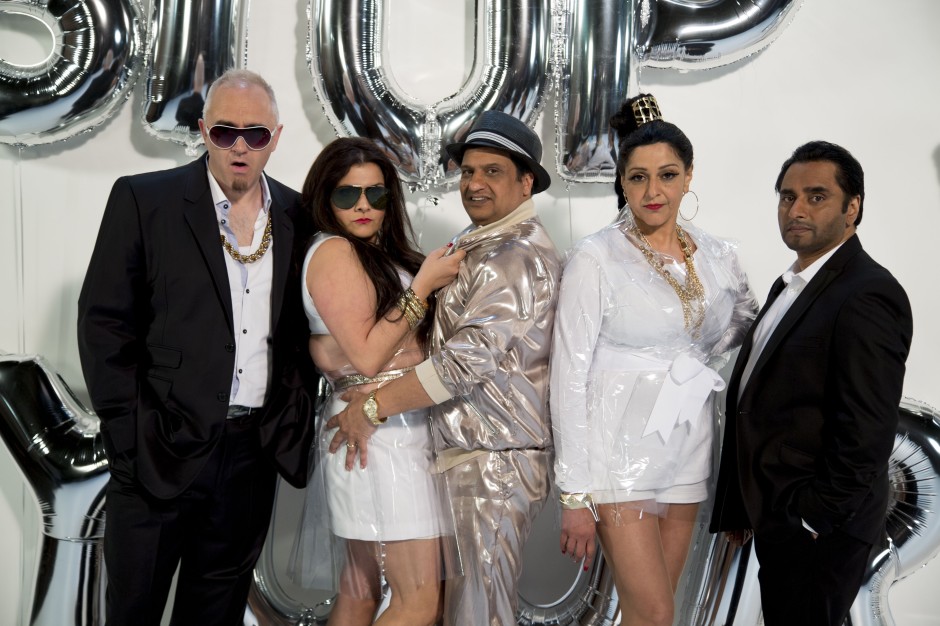 For those unaware of the show, it ran for thee series and a special between 1998 and 2001 following two series on BBC Radio Four, and explored the conflict and integration between traditional Indian culture and modern British life to great acclaim… the dvds are still regularly watched here at TVO HQ, so if you’ve never seen it we can’t recommend it highly enough even without any links to ‘our lot’!

And that’s not all – with Saturday night featuring a two-hour celebration, 50 Years Of BBC Two Comedy, airing from 9pm.  Looking back at the channel’s greatest moments from The Likely Lads to W1A, the talking heads clip show will no doubt feature a TVO face or two, amongst countless other comedic legends.

From all at TVO then, Happy Birthday BBC Two, and thanks for all the funnies…