Smash hit BBC Four mockumentary The Life of Rock with Brian Pern has been granted a second series – and a promotion to BBC Two. 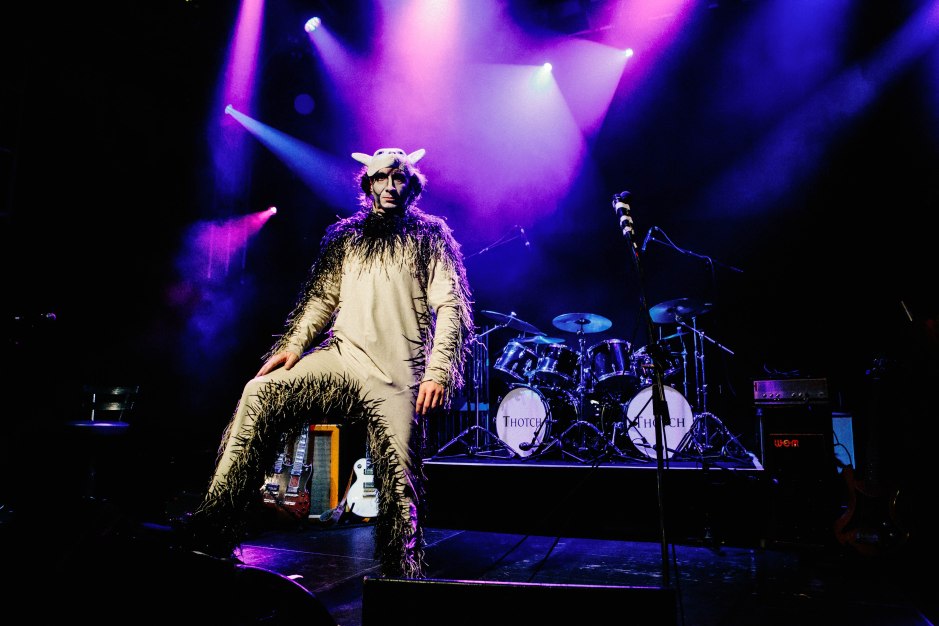 The first three-parts aired on BBC Four back in February, to great acclaim, and though a dvd/blu-ray release was ruled out due to copyright issues with the huge amount of stock footage used, the show is bound to get a repeat in the run-up to the second run.

The return was revealed by Radio Times, who confirmed it is scheduled for the end of the year, with a working title of Rock Apocalypse.  Episode One will focus on Christmas songs, as Brian plans his own Xmas classic, whilst Episode Two will look at the history of music festivals… whilst Brian tries to launch his own.  Finally, the third episode will focus on jukebox musicals, as Brian is preparing his own.

We can’t wait. You can relive Brian’s greatest hits in anticipation below…