Stephen Evans is appearing at ACMS (Alternative Comedy Memorial Society) on Monday (5th) at The Soho Theatre, alongside Rachel Stubbings. More information and tickets can be found here. 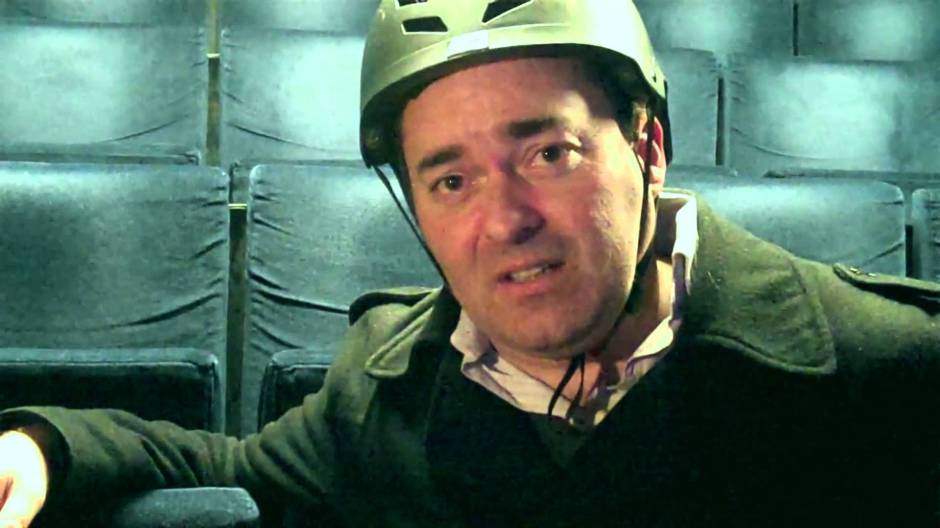 He will also be performing as a solo guest at Colin Hoult‘s Mega Carnival on the 11th May in Brighton. He’ll be doing some of his own stuff alongside a song or two with Colin for old times sake.
See this earlier peeling for full details.

Stephen won’t be performing in Carnival Of Monsters or Enemy Of The World this time round so Martin White will be taking his place for those, and Thom Tuck is taking Dan Snelgrove’s place for Enemy of the World.

If you can’t get along to any of these shows, you can see Stephen with Richard Glover below at TVO Live!