The Baron, the short film directed by Gareth Tunley, starring Tom Meeten and written by both of them, will be shown on Saturday (3rd May) as part of the St Albans Film Festival. 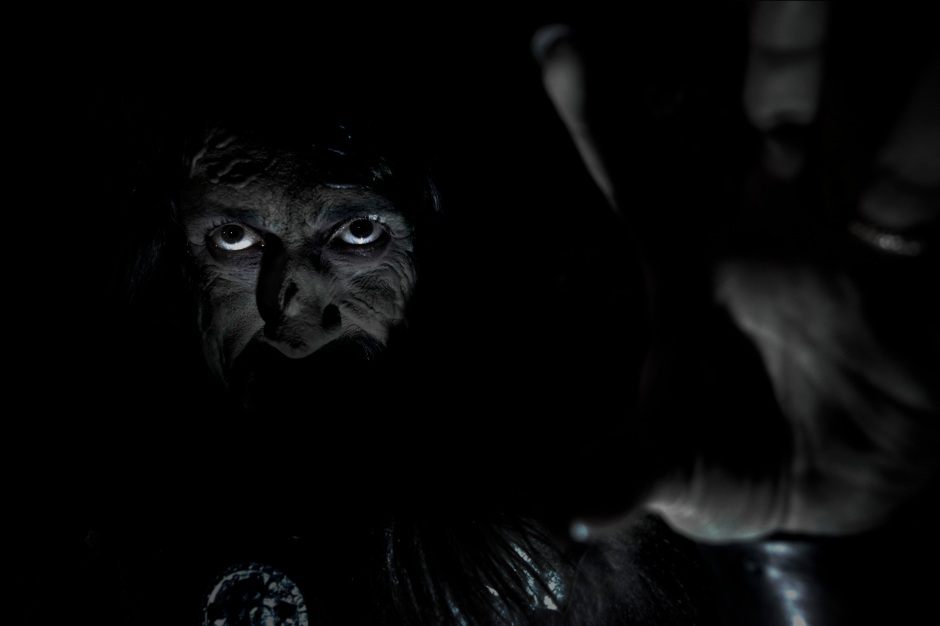 The film also stars Steve Oram, Stephen Evans and Barunka O’Shaughnessy, with music by Waen Shepherd and Nick Gillespie (Sightseers) as Director of Photography, so plenty of TVO connections there!

The film will be screened alongside 18 other films as part of the Programme of Main Shorts. This is divided into two parts – Beauty and Futility – and The Baron is in the ‘Futility’ section. Entry to see all the films, from 3pm to 7pm, is a tiny £8, so it is well worth a visit if you are in the area.

Philomena starring Steve Coogan and Dame Judi Dench will be shown at 7.30pm. The film has a special relationship with St Albans as the real Philomena lives there. Tickets for this are £6 – £8.

The Awards Ceremony and Closing Party takes place on Sunday 4th from 7.30pm until late. Tickets for this are £20 and include entry to the ceremony and party featuring Cassette Boy Vs DJ Rubbish, or for £10 you can attend just the party. Tom Meeten is nominated for the Best Actor award, so it might be worth going to both.

For information on times, tickets, venues and the rest of the extensive line-up for the Festival, take a look at the Programme.

If you can’t make it to St Albans and have not seen The Baron yet, you can watch it below.