Inside No. 9 is a dark anthology of tales of horror and comedy from masters of the form, Steve Pemberton and Reece Shearsmith (of Psychoville and League of Gentlemen fame). 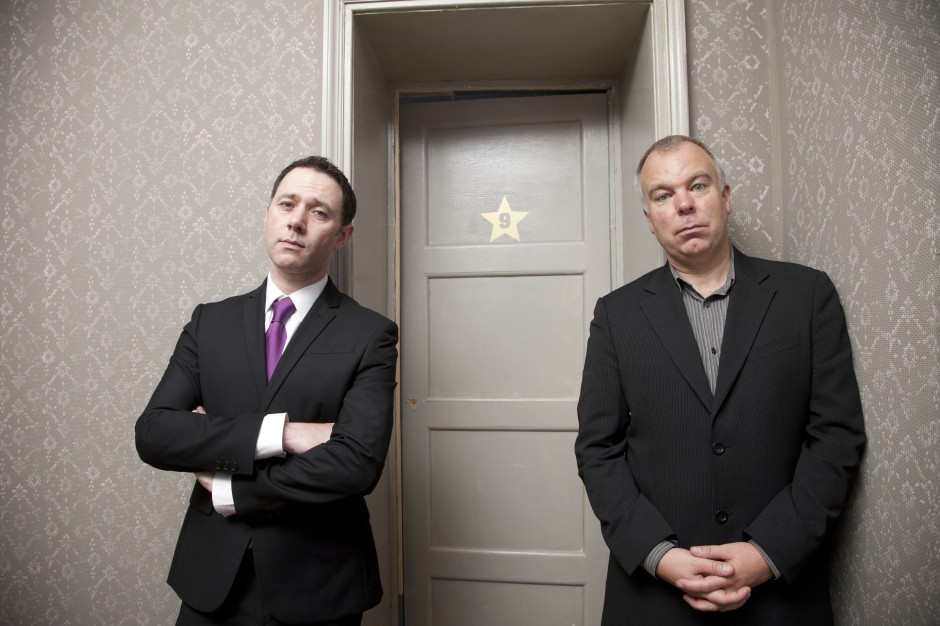 Due to air on BBC Two in the new year, the series had its first public outing at the BFI last night and TVO was lucky enough to be there to see it. Here, then, is our spoiler-free review:

Throwing back to the days of Tales of the Unexpected and The Twilight Zone, and more recently Charlie Brooker’s Black Mirror, Inside No. 9 takes the form of an anthology series.  Each episode has a stand-alone story and, although only half an hour long, feels more like a film.

The title refers to opening the door to a different ‘No. 9’ in each episode: “We wanted to explore the sense of claustrophobia and intensity that is brought by limiting the action to one location in each story,” say Shearsmith and Pemberton. 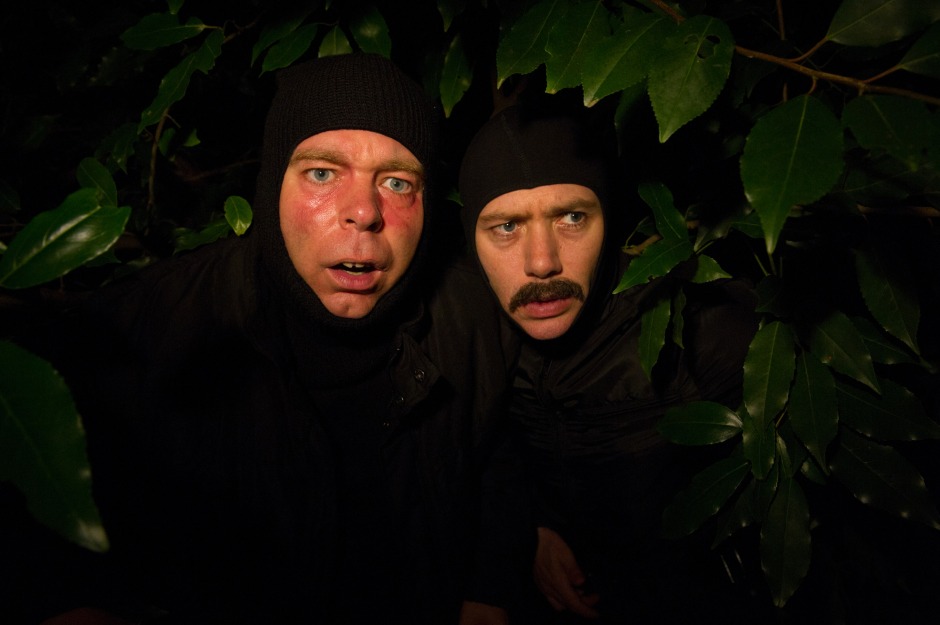 Fans of Steve and Reece’s previous work will know they like to combine the hilarious with the genuinely unsettling, and this series is no exception. This combination was displayed brilliantly in the two episodes shown at the preview, ‘A Quiet Night In’ and ‘The Harrowing’, but in very different proportions.

‘A Quiet Night In’ is a tale of high comedy, telling the story of two thieves as they attempt to steal artwork from a house, whilst its owners are present. With no dialogue throughout and some excellent slapstick moments, it almost feels like a classic silent comedy in parts, but of course it is darker than it first appears.

‘The Harrowing’ is, as the name suggests, much further towards the horror side of horror-comedy than the first episode. It is set in a grand old house kept at a chilling -2°C and follows the experience of a teenage girl who has gone to babysit there. I won’t reveal any more about the story but I strongly suggest you turn lights down and phones off to watch this one.

In the Q&A following the screening, other episodes were discussed, including one set mostly in a wardrobe in a country house, as game of sardines takes some unexpected turns (this episode will feature Katherine Parkinson and Ben Willbond in the cast), and another set in a dressing room for a production of Macbeth, where the story starts to parallel that of the play.

Causing huge laughs and genuine fear by turns, Inside No. 9 will certainly be one to watch. It will be shown on BBC Two in the new year – no official date has been set, but producer Adam Tandy says it will hopefully air in February.